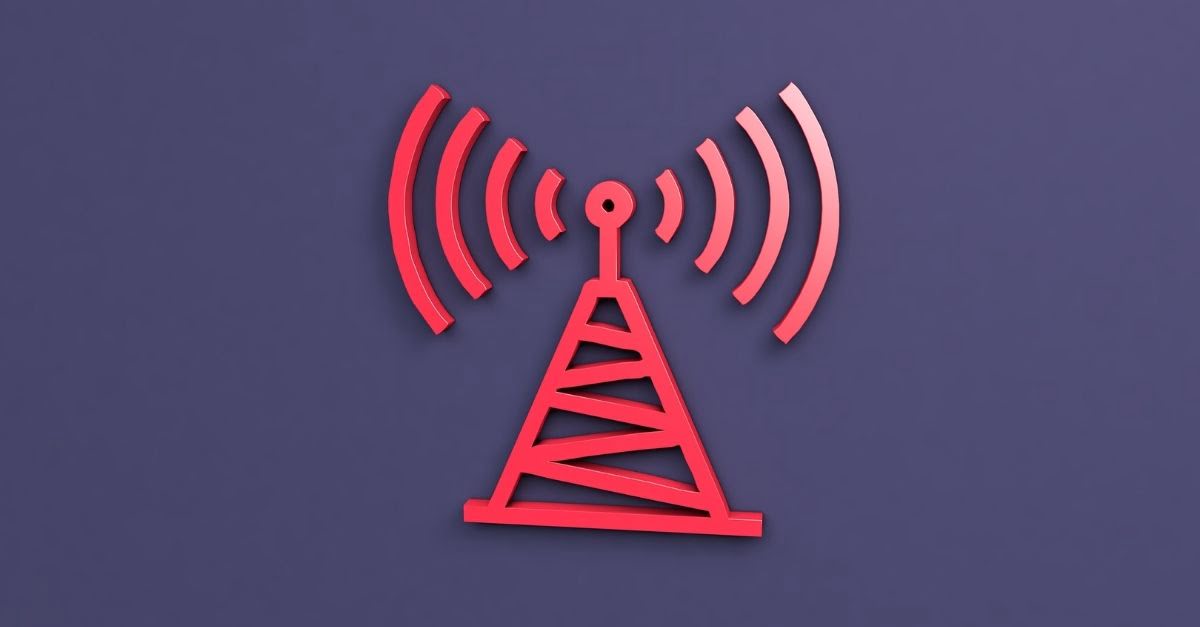 PH Internet Went Up On Global Ranks In May Report

The most recent Speedtest data showed that that the Philippines’ mobile average download speed is 31.98 Megabits per second (Mbps), ranking 77th out of 137 countries in the latest Global Index. This rank was 7 spots higher than the April 2021 data.  Meanwhile, fixed broadband in the country significantly ranked 15 spots higher than the previous month’s ranking at the 65th spot with a download speed of 59.73 Mbps.

Just a month before (April 2021), the download speeds were lower with mobile internet averaging only 29.12 Mbps, while fixed broadband with only 49.31 Mbps.

According to the National Telecommunications Commission (NTC), the improvement was the third-best globally for both categories. It highlighted that only last November 2020, the country’s average download speeds for fixed broadband ranked 103rd and 110th for mobile globally. The NTC added that the significant improvement in the internet speed is due to the government’s all-out support in expediting the release of LGU permits required for the fast-tracking of telco infrastructures and improvement.

The NTC also announced that it is set to go even higher with the government fast-tracking the roll-out of telco infrastructure. This move will urge local government units to comply with the Joint Memorandum Circular (JMC) signed by the Department of Information and Communications Technology, Department of Interior and Local Government, Anti-Red Tape Authority, and other government agencies.

It also added that the new DPWH directive will help speed up the implementation of telco infrastructure projects, especially along national roads. With the country’s third major telco, DITO Telecommunity, now present in 100 cities all throughout the Philippines, incumbents Globe and Smart increased their capital expenditures this year.