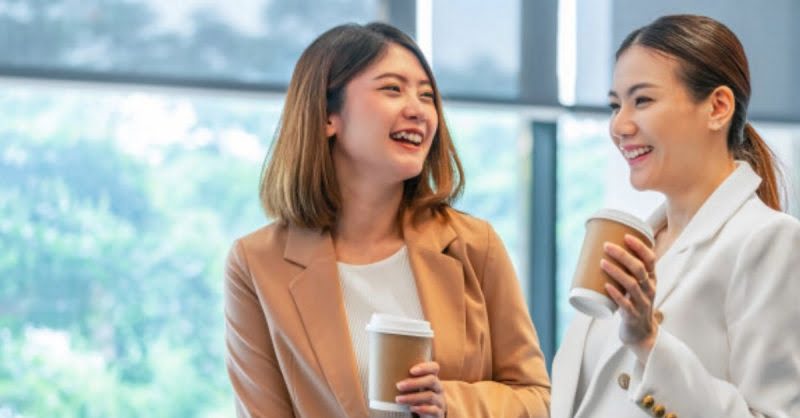 Their study found that in 2020, 43 percent of Philippine’s top leadership roles were held by women. This figure is the highest percentage that the Philippines has reached overall for women in top business positions, which is significantly higher from 37 percent in 2019 and 37.5 percent in 2018.

Trailing behind the Philippines in the top five slots were South Africa, Poland, Mexico, and Indonesia. We have even outranked countries with big economies such as the U.S., the U.K., South Korea, Germany, France, Spain, and etc. Japan, on the other hand, ranked last in the survey.

We are seeing that the most significant roles in business operations—strategy, finance, and people—are being held by women. The percentages have decreased this year, and it is interesting to note that women are holding these same three roles. We hope to see more women step up into the CEO or managing director role in the future.

The study covered 4,812 businesses worldwide, where 105 were from the Philippines. On a global scope, it is found that only 29 percent of the top management positions are held by women. This figure has seen no change from last year’s study. The report interpreted this as an indication that the road for women representation in business has stalled.

94 percent of Philippine firms are stepping up gender diversity and remove gender parity at senior levels to ensure the women representation in business will further flourish. On the other hand, 36 percent of Philippine companies will ensure equal access to developmental work opportunities, and 33 percent will enable flexible working, review recruitment approached, and provide mentoring and coaching.