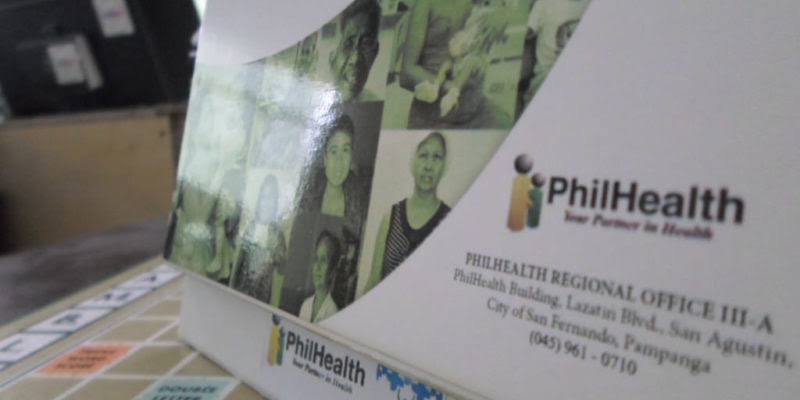 The Philippine Health Insurance Corp. (PhilHealth) released a notice reiterating the planned increase of  OFW’s contribution to 3% of their monthly salary to respond to the online petition against it that’s currently gaining traction.

The circular that they released states:

The premium of overseas Filipinos shall be computed based on their monthly income, to be paid in Philippine Peso equivalent, in accordance with the terms of payment and corresponding due dates as prescribed by the corporation.

The circular also highlighted that starting January 1, 2020, the minimum acceptable initial payment is a three-month premium, based on the prescribed rate at the time of payment. A member who fails to pay the premium after the due date set by the Corporation shall be required to pay all missed contributions with monthly compounded interest.

2020 is considered as a transition year, with a ₱2,400 initial payment prescribed which can be paid in full or in quarterly payments under a settlement period of one year. In their statement in November last year during the initial announcement of the increase, PhilHealth said the new contribution schedule will help sustain the National Health Insurance Fund to ensure that all Filipinos can immediately avail of benefits during confinement – even those lacking contributions.

Meanwhile, OFWs will take the brunt of the increase because unlike the formally employed in the Philippines. their contributions are settled annually in a single payment upon the renewal of their POEA and OWWA papers.  Due to this, many OFWs seek to repeal the said increase by PhilHealth.

An online petition was filed on Change.org against the Philhealth increase. The petition reads:

“I believe that we OFWs and our dependents have been already struggling amidst this pandemic and yet PhilHealth had issued a very unfair memo regarding premium payments.”

As of writing, it managed to gather over 55,000 signatures.