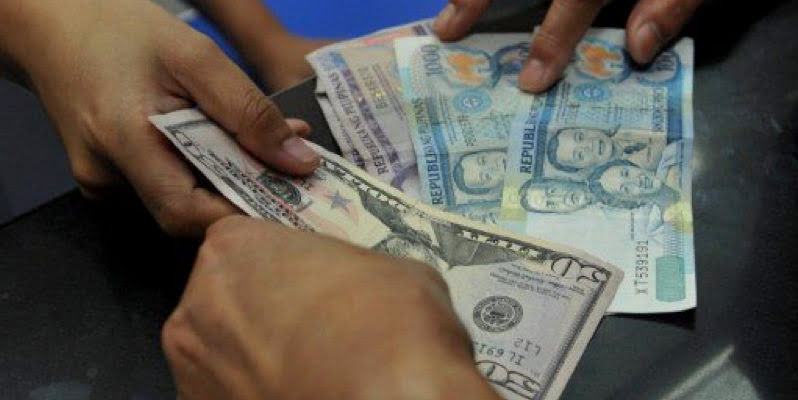 According to the World Bank, remittances to low and middle-income countries have reached US$466 billion in 2017. This figure shows an increase of 8.5 percent from previous year. Among the the top remittance recipient are India ($69 billion), China at ($64 billion), the Philippines  ($33 billion or ₱1.731 trillion), followed by Mexico ($31 billion) and Nigeria ($21 billion).

In a statement which the World Bank has released:

“The stronger than expected recovery in remittances is driven by growth in Europe, the Russian Federation, and the United States. The rebound in remittances, when valued in U.S. dollars, was helped by higher oil prices and a strengthening of the euro and ruble”

The country’s remittances grew 5.3 percent in 2017. Meanwhile, the East Asia and Pacific region also rebounded from a 2.6 percent decline in 2016 to a 5.8 percent increase in 2017, which is equivalent to $130 billion. On the other hand, global remittances for the year 2018 are expected to increase by 4.1 percent.

The World Bank also warned that longer-term risks to remittance growth are transfer fee increase and stricter immigration policies in countries where remittances are sent from. Their report  showed that the average cost of sending $200 globally was 7.1 percent in the first quarter of 2018. In Sub-Saharan Africa, the average cost hits as high as 9.4 percent.

Established in 1944, the World Bank provides financial and technical aid to developing countries around the world.