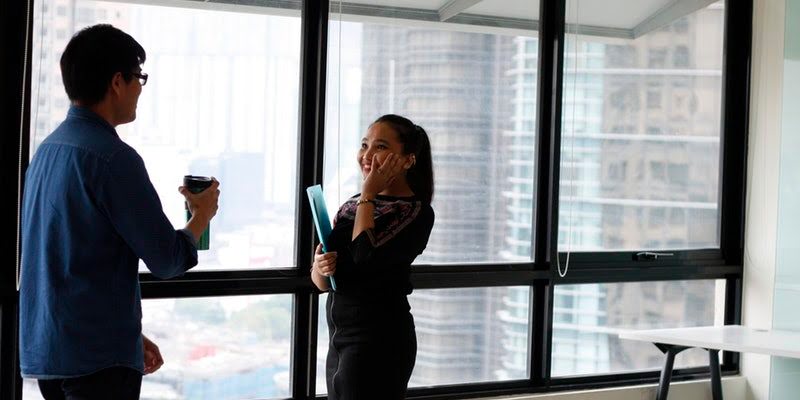 A global study of conditions conducive for the development of female entrepreneurs hailed the Philippines the 9th best in the world. The results of  MasterCard’s Index of Women Entrepreneurs gave the Philippines a score of 68.0 on a scale of 100. The index measured the “top 10 markets with the strongest supporting conditions and opportunities for women to thrive as entrepreneurs.”

According to MasterCard, budding and established women entrepreneurs around the world continue to progress despite gender-related cultural biases that can create significant roadblocks hindering them from advancing their businesses.

Despite New Zealand being a developed country,  the society there is less receptive towards female entrepreneurs. However, this didn’t stop women business owners to rise above the challenge and pull their market to the top – for the second consecutive time at that.

MasterCard found that key conditions were critical for the development of female entrepreneurship, including access to financial services, ease of doing business, strong support for small firms and quality of governance. Meanwhile, the key hurdles to female entrepreneurship were gender bias, lack of self-belief, and lack of access to venture capital. The study evaluated 57 economies representing 78.6% of the world’s female labor force.