Move over BRICS, PPICS is taking over.

All eyes were on BRICS in 2001 when it comes to their economic growth. What do you expect from five nations comprising of Brazil, Russia, India, China and South Africa hold the world’s population up to 43%. It’s a sleeping economic power waiting to explode, and so it did from 2001 and the next ten years. At present, this has greatly changed.

Due to the lack of response to demand, statistically, the economic development of BRICS will decline by a massive 3.2% as compared to its rate for the last 10 years. This is according to an analysis entitled “Coface identifies 10 emerging countries hot on the heels of the BRICS.” Aside from this projection, it is further anticipated that other economies will balloon this year.

It has been said there are five nations conquering the spotlight now- Indonesia, Bangladesh, Ethiopia and the Philippines. As clearly stated by Coface—the French trade credit and Insurance Group—after a decade of dominance in terms of economic change, the BRICS economies are going through a steep decline in economic growth, possibly making it lose the top 5 spots as the fastest growing economies.

Economists incessantly study the development of emerging economies and the consequences this will bring forth to the flow of world trade because this higher influences both the worldwide economy and power balances.

The ten new emerging economies that are said to have a great potential in making it to the top list are divided into two groups with Peru, the Philippines, Indonesia, Colombia and Sri Lanka comprising the 1st half and is now called PPICS. High investment and business opportunities are reasons behind these nations bearing a great potential as stated by Coface.

The second half of the ten nations, on the other hand include Kenya, Tanzania, Zambia, Bangladesh and Ethiopia. Unlike the first five nations, the 2nd group has the lesser tendency to peak high in terms of economic development because they lack the business environment that the 1st group possesses.

Furthermore, in 2001, the total gross domestic product of the 10 countries was only nearly 1/5 of the production of BRICS, and these countries are noted to have a current account deficit of up to 6.0% of GDP while BRICS falls on the average.

On the other hand, the advantage of these 10 emerging economies over BRICS is that their inflation rate was less by 2.8% in the year 2001. Additionally, their public debt was also lower by 14% with the former garnering 40% and the latter peaking to about 54%.

Moreover, the growing economy of BRICS is significantly declining due to lower investment prospects, unlike the first half of the 10 nations. Coface further confirmed that the local businesses of BRICS fail to supply their demands.

The exported products and services of BRICS are becoming less and less competitive because they are also failing to come up with products that are of high value, Marcilly added.

These factors are the reasons behind Coface having to look for nations that have great potentials and that can supersede 4% in economic annual progress. Chief economist Yves Zlotowsky clarified that Coface is now taking actions in determining the growth and risk factors of varying economies.

Even though Vietnam is a possible candidate for the 10 emerging economies, it was not included in the list because of its mishandled financial system. 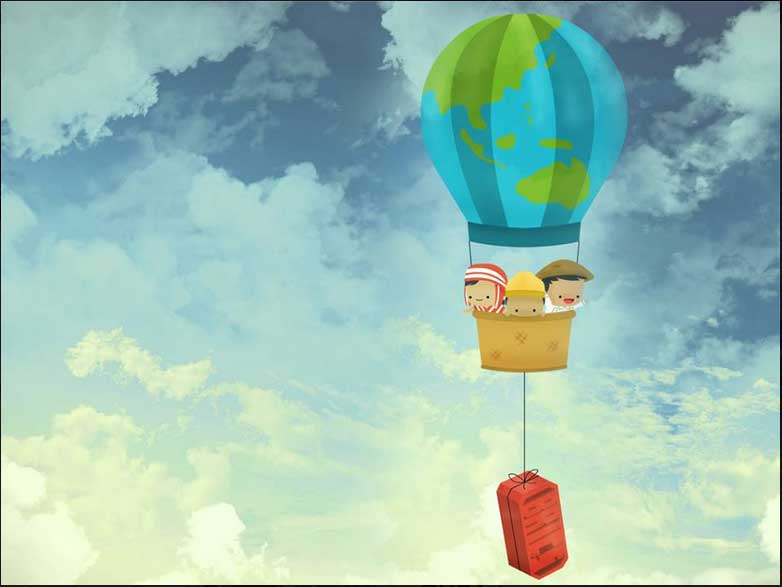 The 10 nations included in the list can never be compared to BRICS in terms of size and population, although lacking, but still promising. It’s time to see our country with fresher eyes.