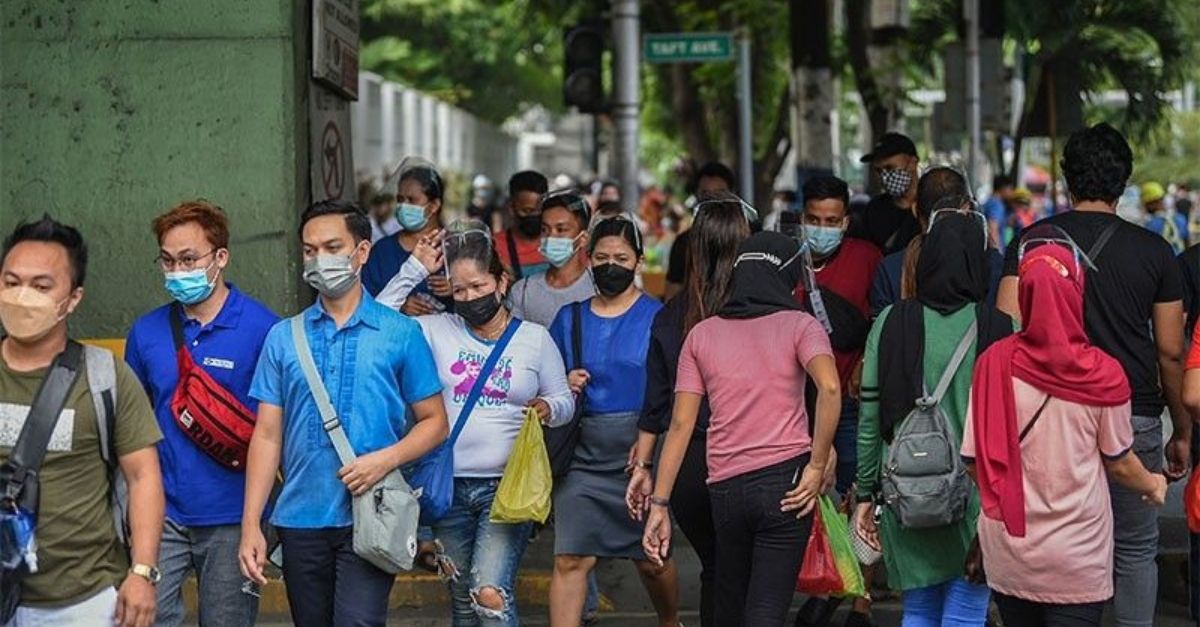 Metro Manila’s return to Alert Level 3 is expected to cost the Philippines ₱200 million and result in the loss of 200,000 jobs, according to Trade Secretary Ramon Lopez.

Lopez explained that the country will lose the same amount it earned when Metro Manila was moved to the second-lowest warning level, Alert Level 2.

During the Laging Handa virtual briefing, he said:

He further added that the most important thing is to prevent the surge of Omicron cases in the country. As seen in other countries such as the United States, the United Kingdom, and other European countries, it’s necessary to prevent our hospitals from being overwhelmed.

Unvaccinated Metro Manila residents would be prohibited from leaving their houses unless it was for critical needs such as purchasing and obtaining basic necessities.

Lopez reminded restaurants that indoor eating should only be available to vaccinated people and that diners should show their vaccination cards as proof of vaccination.

He also urged members of the public to report any firms that do not follow current health regulations.