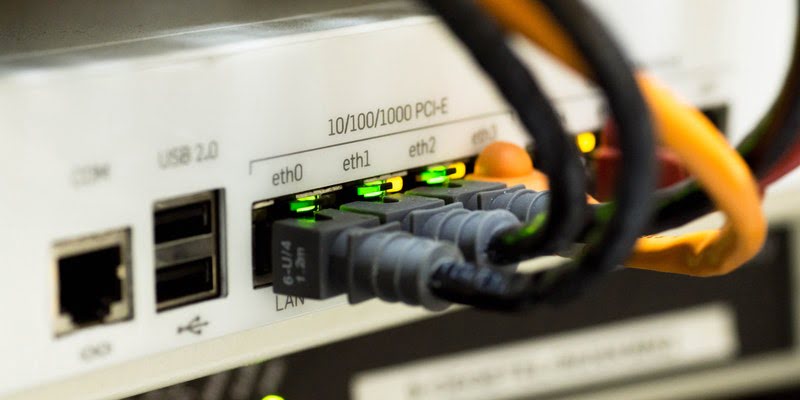 The Philippine Long Distance Telephone (PLDT) is aiming to boost their internet speed to 50 – 100 Mbps for half of their DSL customers before the year ends.  PLDT Chairman Manuel Pangilinan announced in a conference last March 8 that PLDT is committing ₱58-billion capital to strengthen its fixed-line and wireless service.

He added that they’re already in four million homes passed with fiber and it will rise to more than five million by the end of 2018. On the coming years, this number will continue to rise until they’re able to pass 10 million homes.

By the end of 2018, PLDT aims to double their fiber and hybrid fiber broadband capacity to over 2.2 million ports nationwide. With this, around half of the company’s existing DSL subscribers will enjoy “fiber-speed” internet connection even without a fiber internet service. DSL subscribers for one will have 50mbps to 100mbps internet speed. Among the provinces that are bound to have added fiber speed internet-enabled locations this 2018 are Cavite, Tarlac, Zambales, Bataan and Nueva Ecija. In addition, PLDT is also aiming to set up 6,800 LTE-equipped cell sites and 8,000 3G-equipped cell sites by 2019.

PLDT expects to spend around ₱177 billion from 2018 to 2020, which is about 40 percent more than the capital expenditure (CAPEX) in their previous three-year period from 2015 to 2017, when they embarked on a strategic shift to catch up with rival Globe Telecom’s digital headway.

PLDT Inc. together with Globe Telecoms recently branded as a “duopoly” have been under widespread criticism for their slow internet services in the country. In the latest State of LTE report of OpenSignal, the country’s mobile Internet connection speed averaged 9.49 Mbps in the last quarter of 2017, far below the global average of 16.9 Mbps.