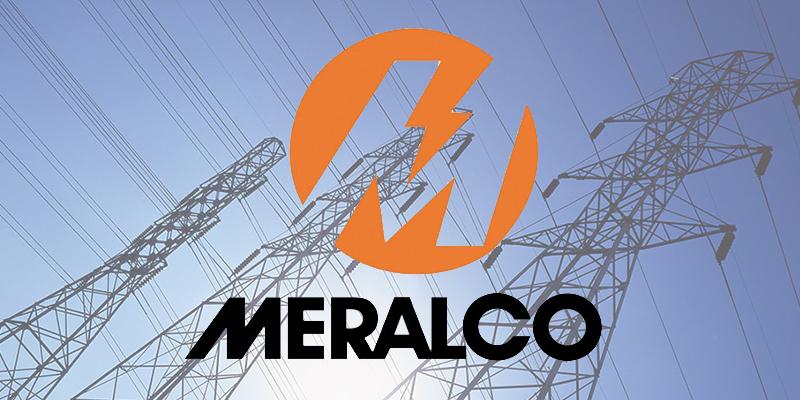 According to CitizenWatch Philippines, streamlining the regulatory procedures on the part of government should work hand in hand with the fast-tracking of the Energy Regulatory Commission’s approval of pending power plant applications. In turn, this would help sustain lower electricity rates, especially when Manila Electric Co. (Meralco) announced a reduction in its rates this month.

Citizen Watch Philippines convenor Hannah Viola lauded how price of electricity has gone down despite the increasing trend of commodities. She also added that Citizen Watch is calling for a chain method to cut down the cost of electricity and challenges the power industry to not break this chain. She pointed out that the key to solving this issue is the cooperation between government and private sector.

For the month of May, Meralco was able to reduce their electricity rates to ₱0.5436 per kilowatt hour (kwh). For an average household that consumes 200kwh per month, this translates to a ₱109 decrease in the monthly bill.  This adjustment was due to the ₱0.4212 kwh decrease in generation charge, which largely pulled down by lower wholesale electricity spot market (WESM) prices. The reduction in rates came at a time when rates traditionally skyrocket because of high power demand during the hot season.

A positive step towards keeping rates affordable is the recent issuance of the implementing rules and regulations of Executive Order 30, which aims to streamline the regulatory procedures affecting energy projects of national significance.

For the industry players, unwarranted increase should always be tempered and the entry of new plants should be coupled with the maintenance and repair of the old ones.

“While there is sense of solace in the decrease of electricity prices this month, the campaign for the lowering of power costs remains to be a long-term goal which requires continuance and consistency in action,” Viola said.
[Source]