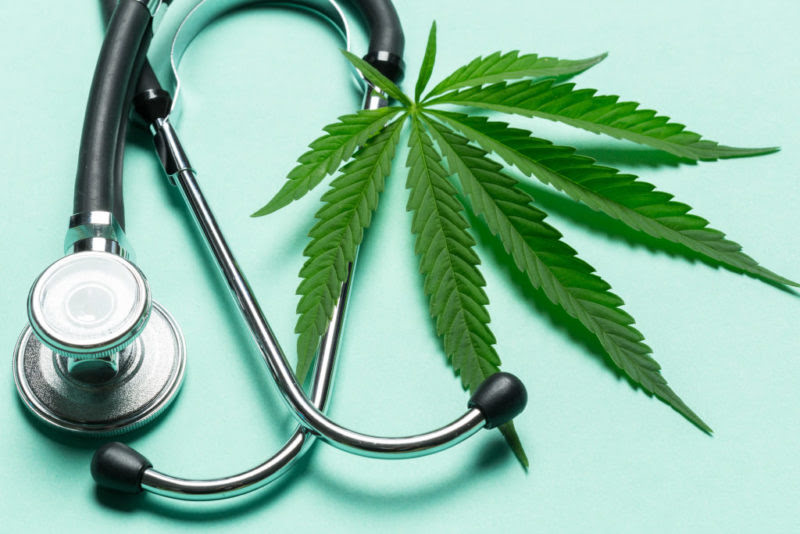 “Logically then he will support and sign any bill that would be consistent with his stand.”

Last September 2017, a House panel approved House Bill No. 6517 or the Philippine Compassionate Medical Cannabis Act, which seeks to legalize the use of marijuana for medical purposes. The bill is on second reading and is currently pending before the House of Representatives.

The measure’s principal author, Isabela Representative Rodolfo Albano III, was pleased with the renewed interest on the topic of legalization. In a statement, Albano noted he is hopeful that the bill will be passed before the end of the 17th Congress.

“(House Bill 6517) adopts a very strict regulatory framework while at the same time promoting the people’s right to health by ensuring affordable and safe access to quality medical cannabis,” Albano wrote in his statement.

“(It) does not decriminalize the use of cannabis or marijuana. This is not about the recreational use of marijuana. What it does is to create a limited and narrow exception to the country’s criminal and civil laws to allow a physician to recommend medical cannabis to patients with serious and debilitating medical conditions,” he added.

However, according to the Senate President Vicente “Tito” Sotto III,  the use of medical marijuana is already legal if used for appropriate medication.  The Republic Act No. 9165 or the Dangerous Drugs Act of 2002 states that patients can apply for a “compassionate special permit” from the Food and Drug Administration (FDA). Being granted the permit allows the use of unregistered drugs in the country for medication.

[Translation: Did you hear reports that the police are catching those with medical marijuana? It’s not prohibited. What will we legalize? It’s already legal. What we’re talking about here– and what is given permits by the doctors and the FDA– is the medical cannabis and not the puffed medical marijuana. Because of that means, it’s already for recreational use.]