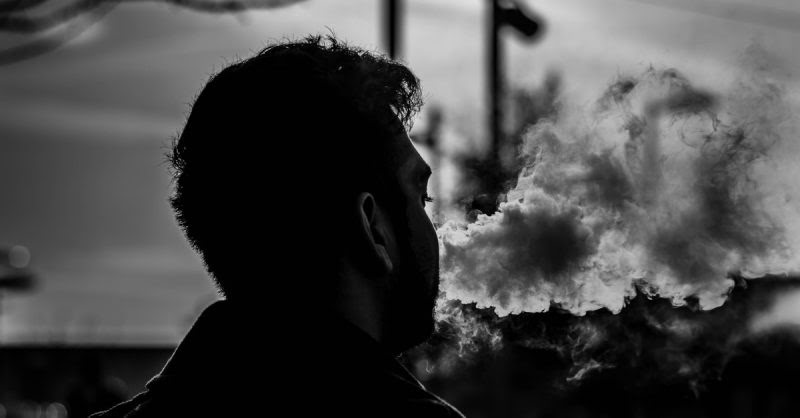 Four days after health regulators in the country saw their first case of vape-associated lung injury, President Rodrigo R. Duterte announced his intention to ban the use and import of vapes.

During his media briefing at Malacanang, he cited that it is toxic and the government has the power to issue measures to protect public health and public interest. Since e-cigarettes didn’t pass the FDA, he likened the dangers that come with it to smoking.

He added that he will be ordering law enforcement agencies to arrest anybody vaping in public.

This announcement came in light of some health officials’ call for an executive order that will regulate e-cigarettes. Health officials warned the public that e-cigarettes are not a proven nicotine replacement therapy and can cause lung disease.

The Department of Health announced earlier on Friday that a 16-year-old girl was hospitalized in late October, requiring intensive care. The teenager was later diagnosed with e-cigarette-associated lung injury or EVALI.

Smoking in public has been banned since 2003, and President Duterte in 2017 issued an executive order reinforcing the Tobacco Regulation Law. Smoking is only allowed in certain smoking rooms.

The Philippines will be joining several nations across the globe in creating sweeping regulations against vaping products.