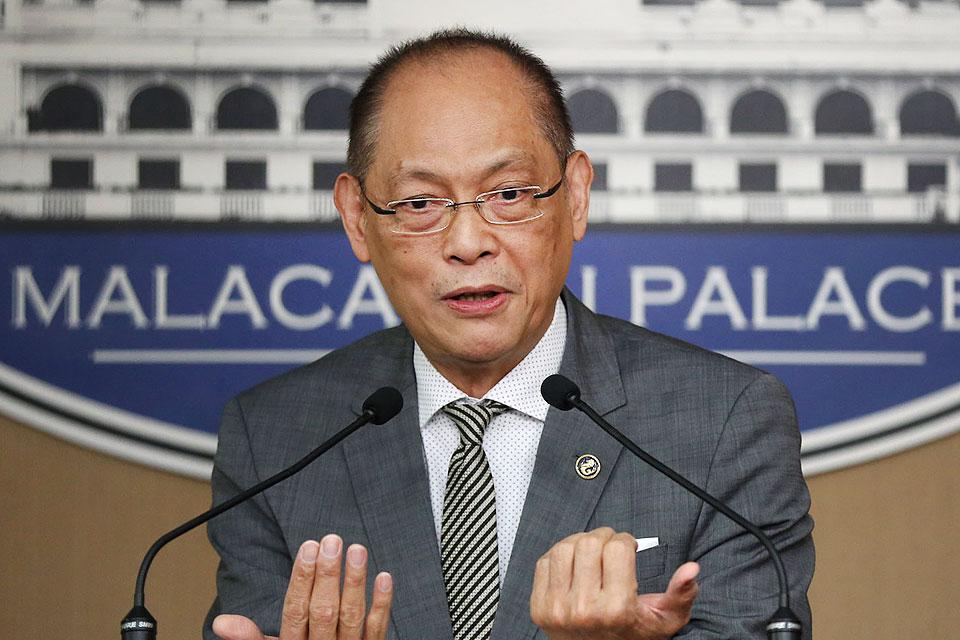 Prices Expected To Go Down As Inflation Has Peaked

In an interview, Budget Secretary Benjamin Diokno said that economic managers of the Duterte administration believe that inflation has peaked in the third quarter of the year and is on its way down to the normal level next year. The inflation reached a nine-year high at 6.7 percent in September, due to the high prices of food and non-alcoholic beverages.

Diokno added that the National Food Authority (NFA) was a major contributor to the inflation because of their inability to release the 4.6 million sacks of rice to the mark, thus driving up the price of rice greatly, contributing to the inflation drastically.  Diokno also said, in addition to that incident, the money that the government had given to the agency was used to pay loans instead of buying palay (unmilled rice).

With President Rodrigo Duterte signing the executive order meant to address food inflation, Diokno said that inflation could taper off in the months to come.  And, according to him, that can be a big factor in limiting the high prices of food products, moving ahead.