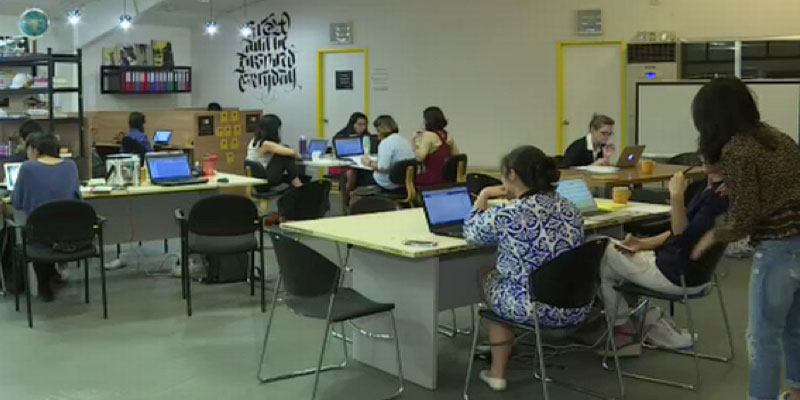 House And Lot Top Choice For Most Filipinos Except Millennials

According to Lamudi Philippines’s data, 6 out of 10 property hunters looked for houses. Condominiums were a far second with only 14% of searches, followed by raw land (12%) and apartments (11%).

Among the top locations where Filipinos were looking into buying a property are Quezon City (18%), Makati (12%), Paranaque (8%), Pasig (8%), Taguig (7%), and Manila (7%). Meanwhile, property searches for Cebu and Davao are growing fast, according to Lamudi Philipines CEO Bhavna Suresh. On the other hand, the cities of Iloilo, Bacolod, General Santos and Cagayan de Oro are also emerging locations, she added.

As for millennials’ property hunting behavior, they account for the most of these property trends as these young Filipinos now account for about half of the labor force in the country, and they have different priorities when it comes to real estate investment.

Suresh added that the increasing interest of millennials on condominiums can be attributed to their desire for things to be smaller but closer to their workplace – maybe not for large families but for nuclear families.

Millennials’ preferred payment terms are also different. Due to having smaller incomes, most of them typically prefer longer repayment periods. The rent-to-own method is a payment method that millennials like because it simply replaces their monthly rentals with a mortgage; allowing them to own the place that they’re living at, at the end of a term.

Millennials are leading the growth of online platforms like Lamudi, which saw a 20% increase in its user visits this year. Since it launched in the Philippines in 2014, its web traffic has grown five times, Suresh said.