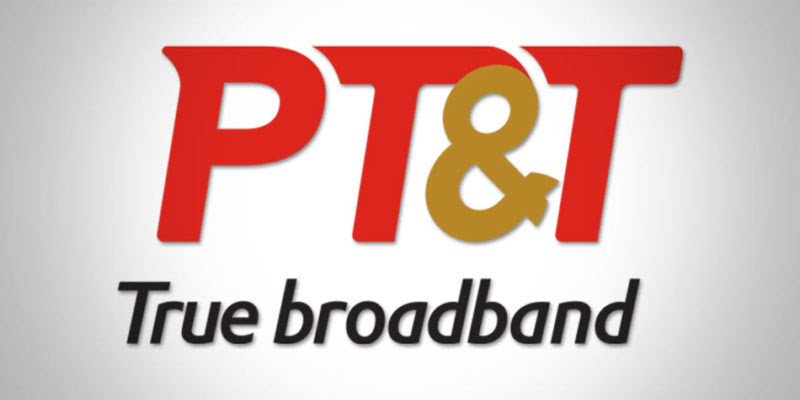 The Philippine Telegraph and Telephone Corp (PT&T), a former telco giant in the country is now eyeing the third telco spot in the country. Under a new set of owners, they are moving to save a rehabilitation plan implemented in the year 2011. This move came after creditors holding about ₱12.4 billion of PT&T’s debts successfully convinced the Court of Appeals last year to dismiss the company’s petition for rehabilitation. Another option that PT&T had was to liquidate their assets.

In a disclosure to the Philippine Stock Exchange on Wednesday, PT&T said that they filed an appeal before the Supreme Court (SC) in a bid to reverse the appellate court’s decision. In the same disclosure, Asset Pool A, one of the seven creditors that challenged PT&T’s rehabilitation plan had asked the SC to suspend the proceedings in PT&T’s appeal. They wanted to review that business plans of PT&T’s new owners, which includes the company’s feat to expand their fixed-internet services by possibly taking in a new foreign partner.

The third telco initiative launched by the Duterte administration has also opened up a new opportunity for PT&T to settle the score with its creditors. According to Asset Pool,  the possibility that PT&T will recover from its financial misfortunes, they will now study whether the business plan of the new ownership and management group of PT&T will be successfully implemented to the benefit of all creditors.”

PT&T was established in 1962 and was once a rival of PLDT. It took a hit during the 1997 Asian Financial Crisis and sought corporate rehabilitation a decade later. The company again made news when it was acquired in August last year by businessmen Salvador Zamora II and Benjamin Bitanga, who committed to turn PT&T around and restore its status as a major telco player in the country.
[Source]