Top 10 Places For Retirement In The Philippines

The Philippines is famous for its vibrant culture, hospitality, friendly English-speaking population, natural attractions, and tropical climate. It also has an open policy for retirees who can expect a good life at an affordable cost.

The country has a host of locations tailored for a retirees’ convenience. With 7,107 islands featuring gorgeous beaches, upland communities, and busy metropolises, the Philippines offers retirement options for almost any person of any lifestyle. Here are ten of some of the best locations that foreign retirees may consider moving to. Sta. Rosa is accessible via the South Luzon Expressway. It has two exits: Santa Rosa (KM 38) and Greenfield City – ETON City – ABI (KM 42). Driving along the Sta. Rosa – Tagaytay Road is one of the easiest ways to reach Tagaytay City, a popular weekend getaway.

The city is often called the Makati of the South due to its economic vibrancy as home to a number of special economic zones, industrial parks, and master-planned communities. For retirees, Sta. Rosa offers a modern suburban area with hardly any pollution. It is also a good starting point for easy travel to Alabang, Manila, and Makati in the north and Tagaytay, Silang, and Nasugbu in the south. Calamba is often referred to as the Resort Capital of the Philippines because of its many hot spring resorts located mostly in Barangay Pansol, Bucal and Bagong Kalsada. However, the city has as of late come to be known as a residential destination as well, thanks to the emergence of premiere developments around the area.

Calamba lies on the northern slopes of Mount Makiling, a dormant volcano. The southern terminus of the South Luzon Expressway is in Calamba and this geographic position makes the city a gateway to the southern provinces of Luzon.

To complement the resort-like living retirees can enjoy in Calamba, its local economy is fueled by a number of lifestyle and commercial centers, providing residents’ basic needs. 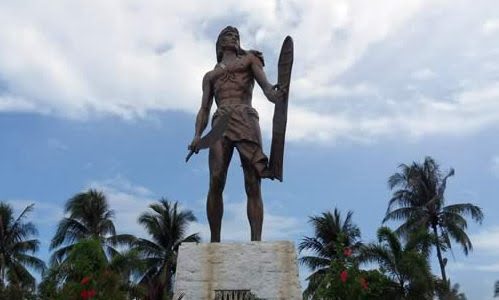 Known as the “Queen City of the South,” Cebu City was previously declared by CBS MoneyWatch as one of the best and most affordable places to retire in. It combines all the conveniences of a major modern city with close proximity to beaches and mountains. Located in one of the most developed provinces in the Philippines, Cebu is the region’s center of commerce, education, industry and trade. It’s also home to four large private medical facilities, including the Cebu Doctors’ University Hospital which is considered one of the best in the Philippines.

Tourist Destinations: There is a significant number of Filipino-Spanish heritage buildings in Cebu City such as Fort San Pedro, Basilica del Santo Niño, Magellan’s Cross, and the Cebu Metropolitan Cathedral. The city hosts the Museo Sugbo and Casa Gorordo Museum. The Cebu Taoist Temple is also situated within the city. 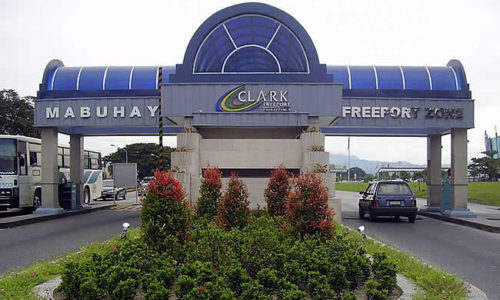 Already a top retirement area among Americans, it’s also fast becoming popular for locals as well in lieu of the low cost of living in the area. The opening of the Subic-Clark-Tarlac Expressway (SCTEX) offered ease of mobility in the greater Clark region, which includes the cities of Angeles and San Fernando and the town of Mabalacat.

Clark International Airport, which is also known as the international gateway to the North, has local and international flights daily. It gives a more convenient way for retirees to enjoy their trip without thinking about the hassles and inconveniences.

Hospitals: Global Gateway Logistics City inside the Clark Freeport Zone. The medical city is a state-of-the-art tertiary hospital facility that is equipped with the latest in medical technology. 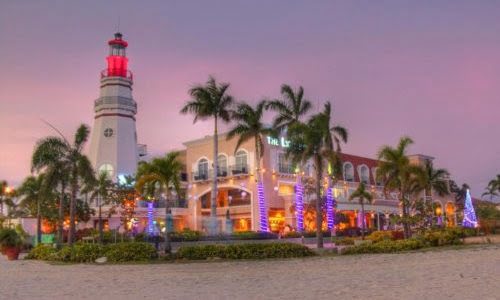 Located on Luzon Island’s eastern side is Subic Bay, which is renowned for wreck diving and adventure parks. As a former American military base, it offers a Western-style suburban lifestyle, complete with private hospitals, good schools, duty-free shopping, hotels and resorts, and lively dining scene and nightlife. It’s also very accessible to Clark through the SCTEX.

While there is plenty to do and see in Subic, one of its biggest draws as a retirement area is the location’s cleanliness and orderliness. Traffic rules are strictly enforced and it has its own police and fire service. 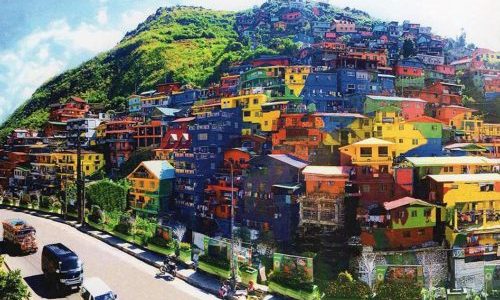 Although the City of Pines and the country’s summer capital has experienced quite a huge dose of commercialization, it has retained its old charm, with quaint bed-and-breakfast, charming cafés, and fresh produce from neighboring La Trinidad Valley.

A major drawback, though, is its distance from Manila, which even with the improvement of the North Luzon Expressway (NLEX) and the opening of SCTEX and the first section of the Tarlac-Pangasinan-La Union Expressway (TPLEX) is still at least six hours away.

Baguio sits about 5,300 feet above sea level in the Luzon tropical pine forest ecoregion. Expats in the area can enjoy outdoor activities such as golf, horseback riding and biking, as well as Baguio’s many festivals and art gatherings. Davao City is a growing business hub and a popular tourist destination that many expat retirees have chosen as their retirement destination. It also has the distinction of being the only Philippine city to reach the top 100 in the London-based City Mayors Foundation’s world’s fastest-growing city 2011. The United States, Japan, Palau, and Malaysia have consular offices here.

The city is served by an international airport with regular scheduled flights to Manila, Cebu, and even Singapore, while it is also a jump-off point to Samal Island for those who would like a weekend R&R.

Mount Apo, the country’s highest peak, can be found in Davao, along with luxury beach resorts in the neighboring Samal Island.

And interestingly, for such a fast-growing city, the cost of living in Davao is still relatively affordable. 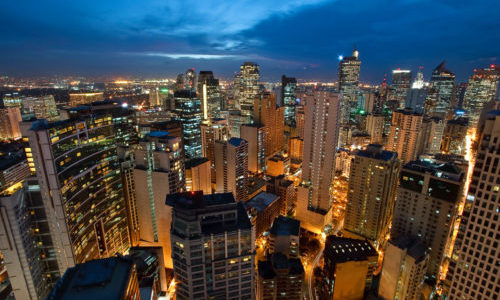 Metro Manila, believe it or not, is still the Philippines’ main magnet for retirees. As the country’s nerve center, it is home to world-class hospitals, exciting lifestyle and leisure options, and a mature property market.

The fact that property development in the Philippines is concentrated in Metro Manila also gives retirees plenty of options. The biggest downside, however, is its deteriorating quality of the environment and the traffic. Dumaguete is the capital, principal seaport and largest city in the Philippine province of Negros Oriental. And has been consistently named as one of the best places in the world to retire in, as per the Retire Overseas Index, International Living, Forbes and others.

Its affordable beachfront living and good climate are just some of its biggest draws as the city is full of beach resorts, dive sites, and other attractions. 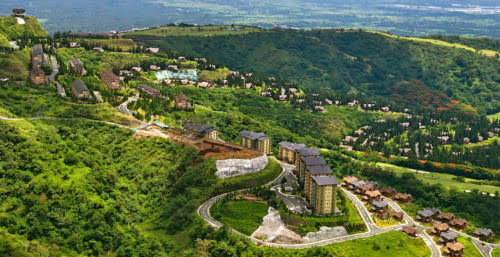 Just two hours away from Manila, Tagaytay is known as the “Second Summer Capital of the Philippines”. Tagaytay City is a very comfortable place to live in. Although it is a fully developed city with many housing properties to choose from, Tagaytay still feels bucolic and refreshing. It is known for its beautiful scenery and cooler climate – a function of its high altitude – rests on the shores of Lake Taal, in the center of which sits Taal Volcano Island.

Although its popularity as a vacation spot makes it quite costly to live in, the surrounding agricultural areas ensure that fresh produce here at least is very cheap. Further, if retirees suddenly feel a need to soak up some sun, the sandy coves of Nasugbu are just a short drive away. The city also teems with restaurants, hotels, golf resorts, and many other leisure options.

Saving up for retirement

It may seem like you still have a lot of time to prepare for retirement when you’re still young, because it feels like a lifetime away. However, getting ready for it requires long and careful planning, that’s why you’re better off preparing as soon as you can if not now. The later you prepare in life, the more more you have put away every month. This is due to the power of compounding interest, where the longer saving period you have, the more your time your fund will have to grow.

There isn’t really any shortage of places for a comfortable (and inexpensive) retirement in the Philippines. Take your pick: a life beside the beach, up on the mountains, or at the center of an exciting city. It’s all here. The first step to make this happen is to start planning and saving up for your retirement now.

Population as of 2005 census by psa.gov