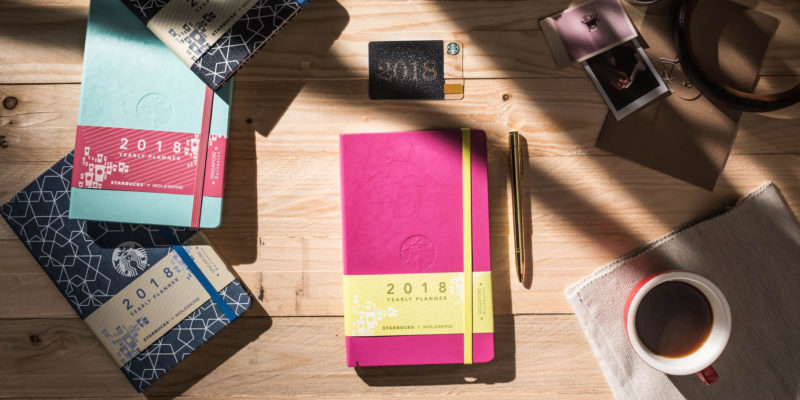 Christmas isn’t the only reason why Filipinos are in such a rush every end of the year. While this season does get everyone excited, it is also the time when most Filipinos flock to Starbucks.

Like most cafes, Starbucks is more than just a coffee shop, it is primarily an “experience-provider” according to Starbucks CEO Howard Schultz himself.

Most people don’t go to coffee shops like Starbucks to drink coffee. The socially-conscious, go there “to be seen”, and to seem important. Online workers and freelancers go there to work (because of the free Wi-Fi), or to experience a change from their home office environment. Friends go there to meet and hang out, to experience the joy of conversation in a cozy venue. Introverts go there to read and watch people, to experience being alone without actually being alone.

Different people go to Starbucks (and other coffee shops) for many reasons, and most of the time, it’s not because of the coffee.

This time of the year, many Starbucks patrons to get their coveted annual planner. In fact, it has become an annual tradition for most to go the extra mile (and extra spending) just to meet the required number of stickers for the planner.

This money-can’t-buy planner is only available for redemption when you spend a certain amount at Starbucks buying specific type of beverages.

How can I redeem a Starbucks planner?

The mechanics to acquire the planner are the same as the previous years. Collect 18 stickers (nine from any handcrafted core beverage and nine from featured holiday beverages) from November 2, 2017 to January 8, 2018.

The guidelines in collecting these stickers are as follows:

So much effort for a planner, and above all that, you need to spend good money on overpriced coffee. Is it worth it?

How much does a Starbucks planner cost? 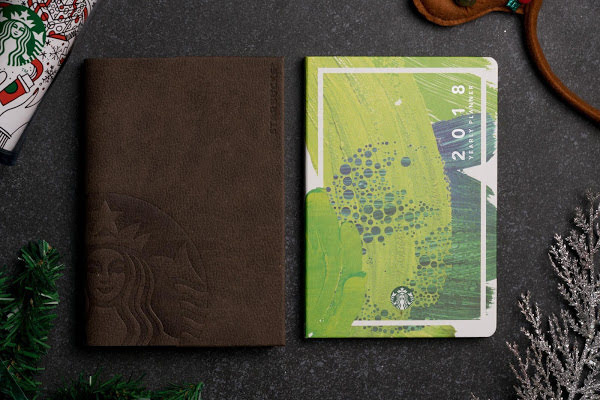 So, how much do you need to spend to accumulate 18 stickers to redeem a planner? This means, you’ll have to buy coffee from Starbucks 18 times until January 18, 2018. It doesn’t matter if it’s short, tall, grande, or venti, as long as it’s one of each nine handcrafted core beverages and nine from featured holiday beverages. On the average, you will be spending around ₱2,000 on coffee at Starbucks.


Comparing it to a premium planner that you can buy in Fully Booked, the price difference can be quite glaring.

You will be spending ₱1,330 more just to get the Starbucks planner, which has the same purpose as any planner.

Why are Filipinos willing to spend?

Filipinos spend so much to get the Starbucks planner but will they actually use it? Maybe some, but for most – probably not. With the advent of smartphones, planners have become digital nowadays as they’re more handy and automated too.

So why are people racing to get a Starbucks planner? Most of its patrons are young professions, and probably millennials. And, for them it has become a Christmas tradition, pretty much like the traditional midnight mass novena or Simbang Gabi. Not because they need the planner, but simply because it’s part of the trend this time of the year.

However, if your New Year’s resolution is to be more prudent with your money, this should be the first thing you cut off your year-end spending. Here are a few free or cheaper options that work as well as a Starbucks planner (or any planner):

This year, instead of spending so much just to get a planner (no matter how beautifully designed it is), why not make better financial decision with that money?

Rather than spending ₱2,610 on a Starbucks planner that you might not even use, here are better deals for your money to ring in the New Year.

If you’re still struggling with your finances, and in the process of building financial stability, then a Starbucks planner should be the last thing on your Christmas list. At the end of the day, it’s prioritizing our spending even during festive season, especially if you’re aiming to iron out your finances to kickstart a brand new year right.