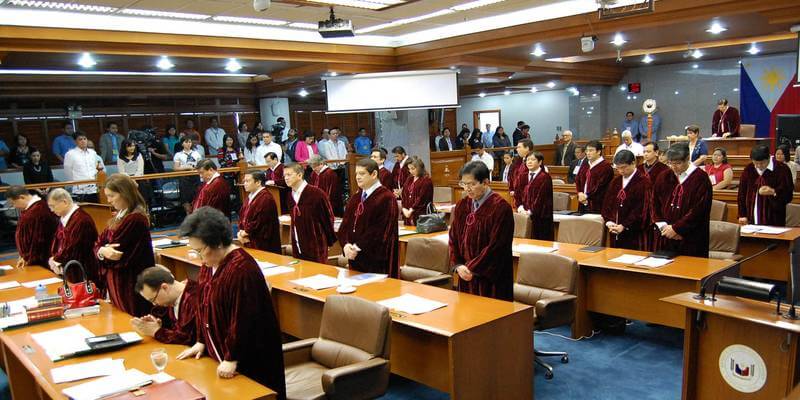 Once again it’s that time of the year where the Statement of Assets, Liabilities, and Net Worth (SALN) for politicians and public servants are made available to the public. So before the new administration steps in, this would be the best time to find out the declared net worth of our current senators and who among them are the richest in the group. Last year, we have prepared a similar list of the richest senators for 2015 and same for this year, we’ve updated the numbers so you can easily check and compare who ranks on top.

Cynthia Villar is still the richest senator in the Philippines, with a declared net worth of ₱3,500,565,480 in her 2015 SALN (Statement of Assets, Liabilities, and Net Worth). That’s 43.34% higher than her declared net worth of ₱1,983,480,135 the previous year. She is the only senator who has reached billionaire status mainly due to the family’s real estate business and investments in stocks.

The fourth spot goes to the currently detained senator Jinggoy Estrada who has a declared net worth of ₱193 million, just a million pesos richer from his SALN of 2014. Trailing not so far behind at the fifth spot is Ramon “Bong” Revilla, Jr. with a declared net worth of ₱173 million, whom at the moment is also detained due to plunder charges, but was still able to increase his net worth by ₱11 million from the previous year.

The oldest, and outgoing Juan Ponce Enrile is the sixth richest senator with a declared net worth of ₱122 million, only a million pesos richer this year compared to last year. Sonny Angara follows close behind at the seventh spot, with a net worth of ₱118 million, an ₱18 million increase from his 2014 SALN. Teofisto “TG” Guingona III has ₱103 million to his name and gets the eight spot. That’s down ₱10 million from his last SALN.

Sergio Osmena III is at the ninth spot with a net worth of ₱90 million. That’s down ₱10 million from his SALN of 2014. Grace Poe maintains her net worth of ₱89 million and clinches the tenth spot in the list of this year’s richest senators in the Philippines.

Top 10 Richest Senators in the Philippines for 2016

If you’re wondering how they were able to amass this amount of wealth, you can find out more on how much do Philippine politicians earn.