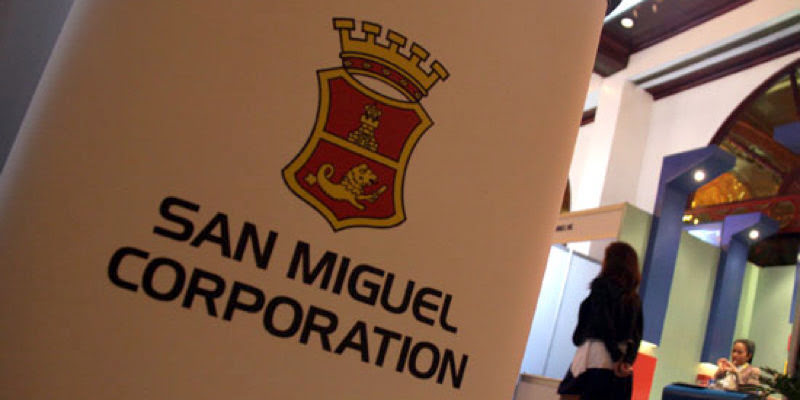 San Miguel Corporation will be selling a $2.7 billion stake in its food and beverage unit, San Miguel Food and Beverage Inc. This feat will boost the company’s shares to a multi-year high. This move is part of San Miguel Corporation’s plans to restructure its assets as announced last year, injecting its food and beverage assets (which are valued at PHP336 billion or $17.8 billion) into the unit by way of a share swap.

It is still seeking regulatory approval to sell up to PHP1.02 billion shares in the food unit at PHP140, or a 75 percent premium to last Wednesday’s closing price of PHP80.  Shares of San Miguel Corp rose 7.5 percent to their highest since 2011, while shares of San Miguel Food and Beverage shot up 13 percent to their highest since 2012. They outpaced the broader index’s 1.8 percent gain in the morning trades.

San Miguel Corp said it is aiming to  further strengthen and solidify their position as the leading food and beverage company in the Philippines. They will make further disclosures when the offer price is finalised.

In an interview with Reuters last month, San Miguel President Ramon Ang said the food and beverage unit was on track to sell up to $3 billion worth of shares in the fourth quarter despite recent market volatility.

San Miguel Food and Beverage hired JPMorgan, UBS, Deutsche Bank, BDO Capital and BPI Capital for the share sale, which is expected to increase the company’s public float from the current 4.12 percent, it said.
[Source]