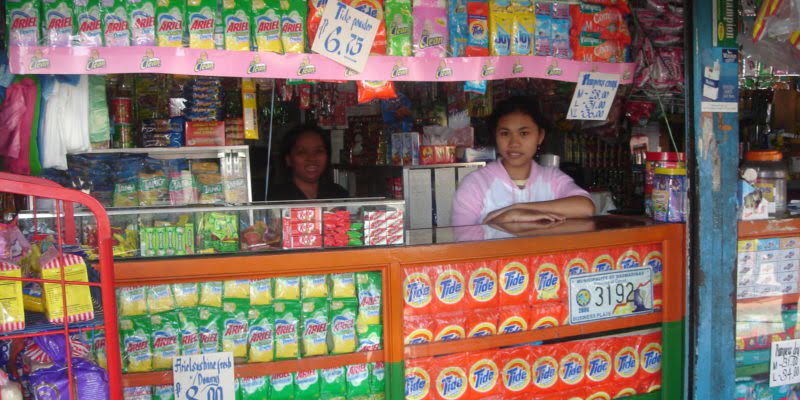 According to a Financial Service Provider, TrueMoney, millions of sari-sari stores can serve as gateways for cashless payments. This will help Filipinos to adopt cashless payment and drop cash in their future mode of payment.

6,000 basic point-of-sale (POS) terminals have been deployed by TrueMoney to as far as Tawi-Tawi on the Philippines southern tip. They are planning to grow their network to 25,000 this year, according to their country CEO, Jacqueline Van Den Ende.

In an interview, Van Den Ende said that the sari-sari store is the traditional cornerstone of Philippine society, which for them is omnipresent. Aside from that,  they have a lot of trust in the local community. Due to the people’s trust in their local sari-sari store and its local role, its an opportunity that Fintechs like TrueMoney can bank on and it’s a low-cost way to expand.

Due to the Philippine’s “super cash economy” with many of the Filipinos are still without a bank, fintech companies thrive with the help of “tingi economy” introduced by Jack Ma. And, with the National ID soon to be in place, it will change the game for financial services provider for the better.