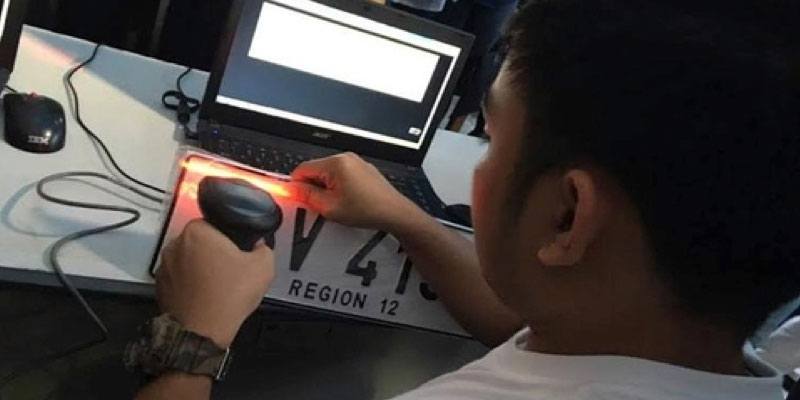 The court upheld the constitutionality of the use of the appropriation under Motor Vehicle Registration and Driver’s Licensing Regulatory Services and Driver’s Licensing Regulatory Services in the General Appropriations Act (GAA) of 2014 for the implementation of the Motor Vehicle License Plate Standardization Program (MVPSP) of the Land Transportation Office, by voting unanimously.

“The Court ruled that the 2014 GAA included an appropriation for the program and the use of the appropriation is constitutional,” said SC Spokesperson Theodore Te.

Despite the protest of a party-list representative against the release of these plates, due to the questionable appropriation of the 2014 budget for LTO Motor Vehicle License Plate Standardization Program, the SC cited a similar incident (Jacomille vs Abaya case) to glean from where legality of the procurement of the MVPSP was already ruled as constitutional.