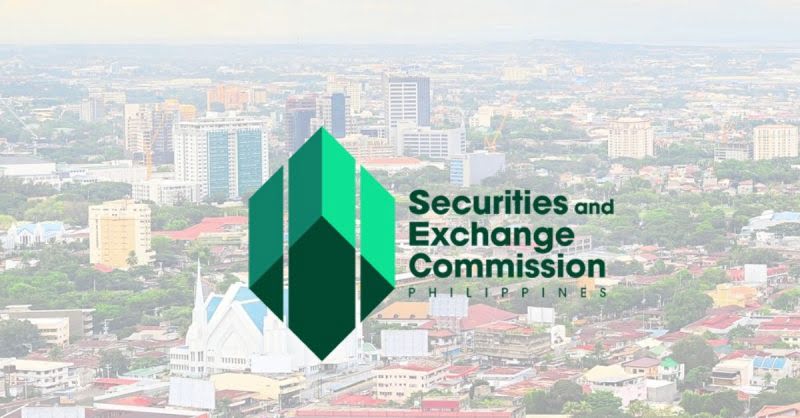 The Securities and Exchange Commission (SEC) earlier on Tuesday, Feb 16,  released a warning to the public against four entities engaged in unauthorized investment activities disguised as cryptocurrency trading and franchising.

In its statement, Jams Mart, Solmax Global Limited, and Igniter 100, as well as BitAccelerate failed to secure the necessary licenses to offer securities for sale in the country, and all individuals involved in their unauthorized investment activities will face sanctions.

The sanctions according to the Securities Regulation Code will be ₱5 million in fines or imprisonment of up to 21 years or both. Meanwhile, those who invite or recruit others may also incur criminal liability.

The said unauthorized investment groups each have different investment schemes promising high returns, and they are as follows:

This group has been offering investments to the public through its franchise investment program without the necessary registration from the SEC either as a corporation or as a partnership.

Meanwhile, investors who put in ₱1.5 million for the 100% franchising agreement would be promised 10% monthly interest and a 15% share in its monthly earnings to total 300% returns for an entire year.

The group persuaded the public to invest in initial coin offering (ICO) through their Filipino independent marketing partners (IMP) that are said to be involved in the “Equity Token” or “i100” Equity Token valued at 0.38 pounds per token/share as of November.

Despite claiming legitimacy abroad, the SEC still warned the public against Solmax and Igniter 100 that they could be running a Ponzi investment where investors get paid out from the investments of new investors instead of selling legitimate products.

Both entities have yet to secure a license from the SEC to conduct its ICO within the Philippines, and neither are included in the registered banks, exchanges, or companies engaged in digital assets with the Bangko Sentral ng Pilipinas (BSP).

This entity operates under a few names which are Bitaccelerateproject.com, BA, and BitAccelerator.  This company operates by a crowdfunding international platform that provides investors both long-term active and as much as 350% maximum passive income or about 2% to 8% daily profit.

The SEC ended their warning with a reminder to the public that cryptocurrencies are very volatile and involve a higher degree of risk which makes any promise of lucrative returns “truly ambiguous.”