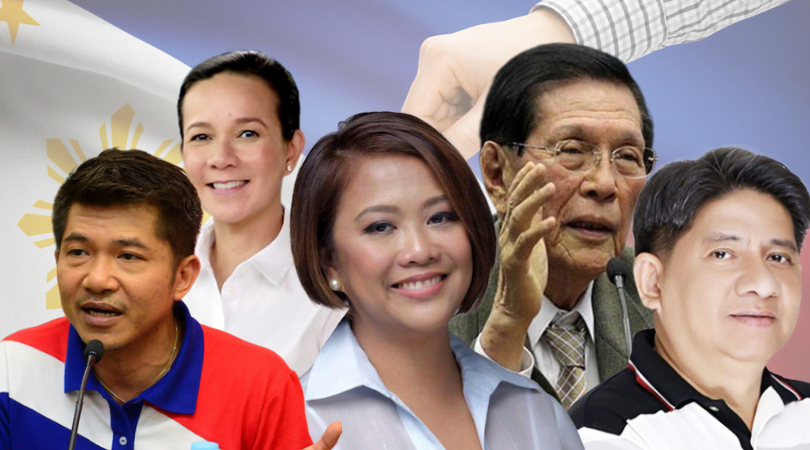 Just because they aren’t endorsed by the most prominent political coalitions doesn’t mean they aren’t worth our salt. Other than the administration and opposition candidates for Senator, we have the Independents who we can consider as the “ín-between” candidates.

With lesser-known affiliation to back them up for this upcoming Senatorial election, these candidates still managed to stand out on their own. Banking only on their own credentials, government work experience, and desire to make a difference in the Philippine political landscape, will these independent Senatoriables make it to your shortlist this May 13?

In case neither of the administration and the opposition candidates resonate with your personal politics, or you simply want to propel a non-partisan candidate into Senate for balance, you may want to consider these Senatoriables. 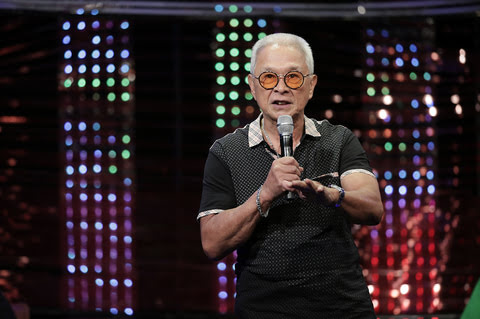 A former Mayor of Pagsanjan, Laguna, who is also a first-time runner for the senatorial seat under the Labor Party of the Philippines. While for many, little is known about this former Mayor turned senatorial candidate, he did make it to the headlines in 2013 for burning Taiwan’s flag and in 2015 for burning a Chinese flag, implying his overt disapproval on issues involving China and the Philippines. 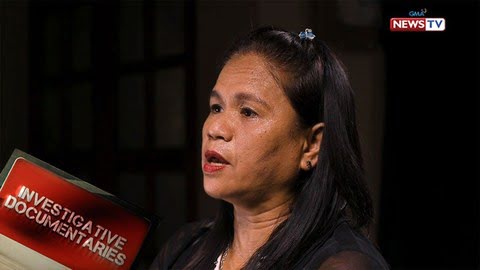 A less familiar candidate from Cebu City. While it’s her first time to run for a senator, let alone a post of national significance, she’s had an 8-year stint in the government as the Vice Chairperson of the Visayas sector of the National Anti-Poverty Commission (NAPC). 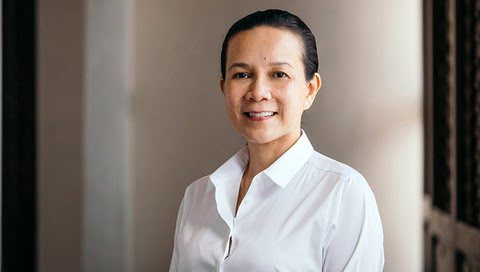 In her first senatorial election in 2013, she broke the record by garnering more than 20 million votes which catapulted her to the Senate. While the opinion towards her senate performance can be a subject of debate, fact remains she was vital for the passage of various landmark legislation. 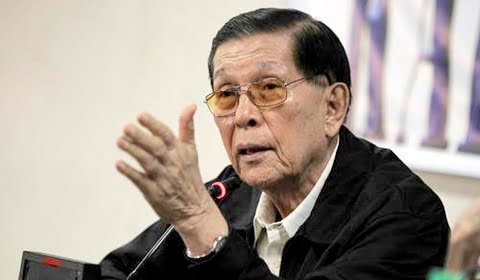 A veteran politician and lawyer who has lived through the different eras the Philippines has seen. He held various positions in the government since the Marcos regime and he has even made it to the Senate.  His more recent government post ended in 2016, as a Senator of the Philippines. Now, he’s going out of retirement and is hopeful to make a comeback in the political scene as a Senator fo again.

For a more in-depth read on JPE, you can check his bio here. 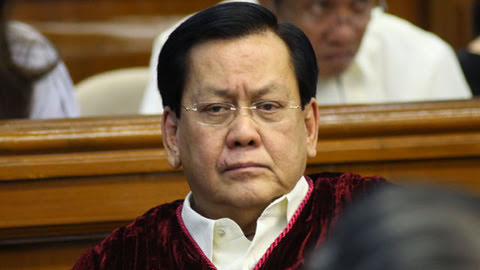 He is a veteran politician who has served the Senate for a total of three terms. During his term as Senator, his legislative work has been focused on measures that would encourage the society to be kinder and gentler to one another.

For a more in-depth read on Sergio Osmena III, you can check his bio here. 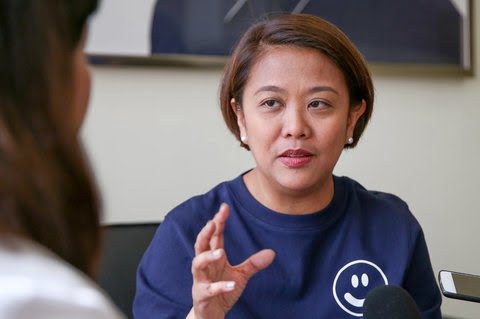 She is the daughter of the 13th Vice President and prominent Makati politician Jejomar Binay. Nancy is currently a sitting Senator who is up for re-election. Most of her formal work experience as a public servant started in the Senate and she remained true to her platform ever since.

Degree from UP Diliman

R.A. 10655 An Act Repealing the Crime of Premature Marriage

R.A. 10754 An Act Expanding the Benefits and Privileges of Persons with Disability 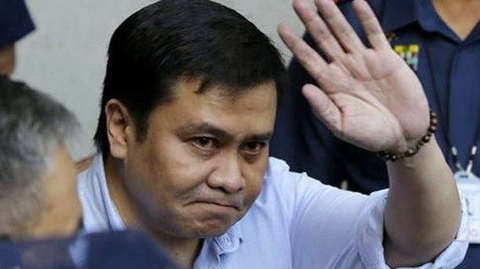 A former actor, Vice Mayor of San Juan, and a two-term Senator. Prior to his incarceration due to his alleged involvement in the pork barrel scandal, he was able to pass a few notable laws including the “Kasambahay law”, the bill that mandates the interest and welfare of domestic workers in the Philippines.

AB Economics at UP Manila

Bachelor of Laws at Lyceum University 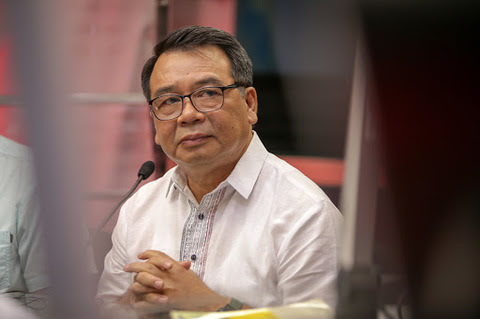 A Senatorial bet from one of the leftist groups in the Philippines, also a staunch critic of the current administration. Neri Colmenares is a human rights lawyer, activist and a law professor in one. His bid for a Senate seat this upcoming election will be his second attempt and he promises to be the voice of the ordinary citizen if he wins.

Bachelor of Laws (LLB), University of the Philippines (1996)

Doctor of Laws, University of Melbourne (2002; not completed) 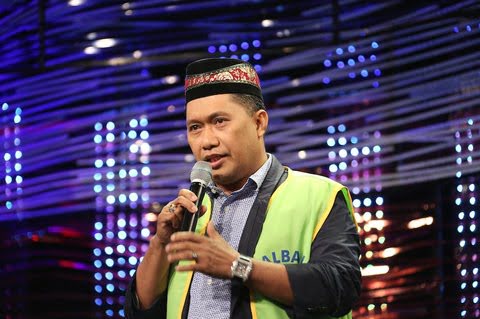 An independent candidate who hailed from the Muslim region in Mindanao. He is a civic leader and a businessman who promises to promote peace and unity in Mindanao, as well as autonomy in the region.

For a more in-depth read on Shariff Albani, you can check her bio here. 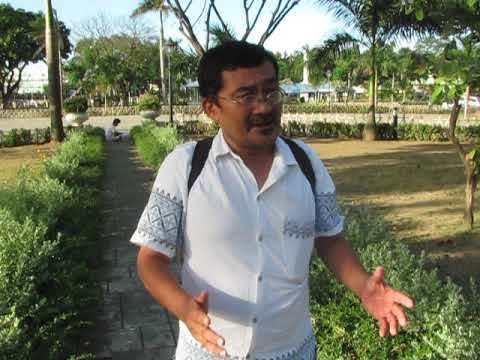 Alfajora is a farmer and local broadcaster from Cebu is running for Senate as an independent candidate. He’s an avid supporter of the anti-illegal drugs campaign and federalism, putting them in his agenda if he gets a seat in the Senate. 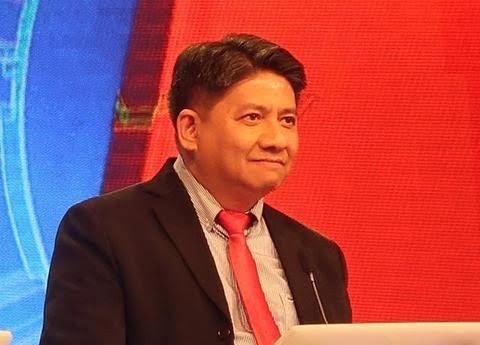 A lawyer by profession and a well-known Marcos supporter who is hoping to someday correct some inaccuracies in the Philippine history pertaining to the Marcos era. He used to be a part of the legal team of former president Gloria Macapagal Arroyo, representing her during her time as the Chief of the Land. In the more recent political age, he was the man behind the impeachment of Lourdes Sereno from the Chief Justice post. A lawyer and a staunch critic of the current electoral system. Glenn Chong gained popularity for exposing the electoral fraud involving the electronic system used during the 2016 Presidential election. One of the reforms that he has been fighting for and will bring to Senate if he wins is the removal of Smartmatic and introduction of a Hybrid Electoral System with manual counting of votes.

The election is a national affair that we all must take part in. We owe it not just to our country but also to ourselves to pick the politicians who can best address our plight and represent the values that we want to uphold. Let’s all be responsible voters by making an informed decision when casting our votes.  This May 13, 2019, let’s exercise suffrage and contribute to making a better Philippines with our votes — because it matters! See you at the polls!