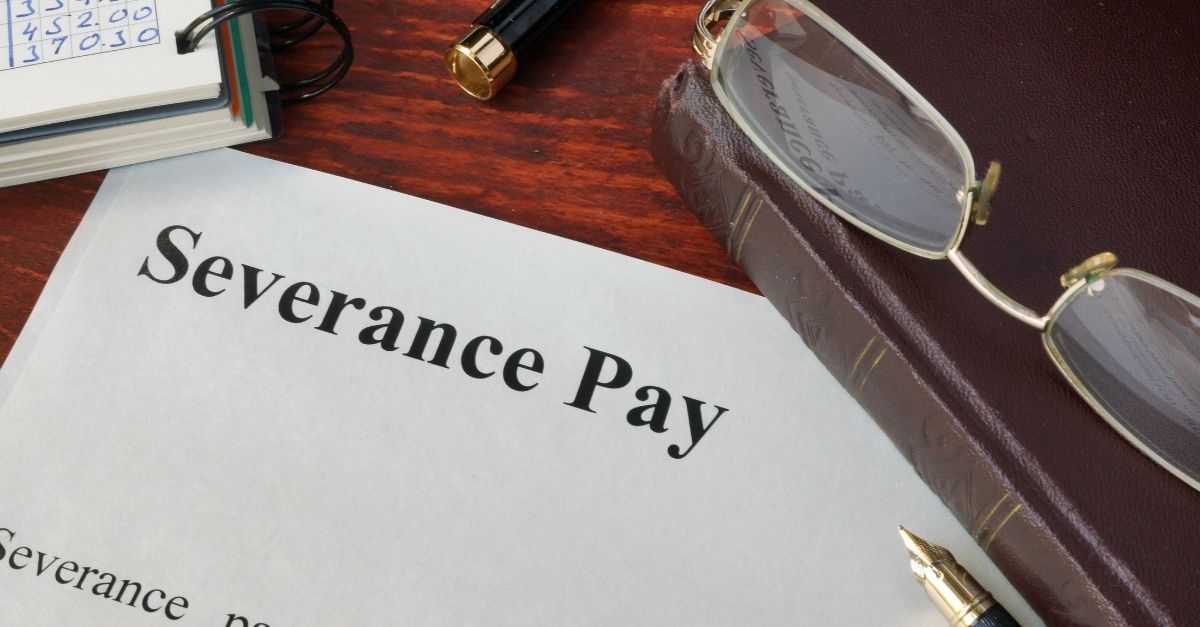 Separation Pay: How To Compute And Who Are Qualified?

Separation pay is defined as the amount entitled to an employee at the time of his dismissal or termination from work. This form of compensation is intended to provide the employee with the financial means to sustain his finances while he looks for a new job. However, this very broad definition should not be taken at face value because this is not always applicable to everyone.

By law and by right, separation pay is only granted in very specific circumstances.

When is an employee qualified for separation pay?

According to the labor code

It states that an employer must provide a separation pay to the employee in the event of his or her resignation if its due to the following causes:

According to the Supreme court

Who is not qualified for the separation pay?

The following disqualifies an employee from this kind of compensation.

How to compute your separation pay?

The computation for the separation pay is simple: it’s the sum of your one-month salary plus 1 month’s salary for every 1 year of service you’ve completed with the company.

One month salary + one month pay for every year of service.

Separation pay vs back pay

As mentioned, separation pay is compensation given to an employee upon his or her dismissal from service but it depends on whether or not it’s included in their contract. Also, its monetary coverage is computed according to the years of service by the employee.

On the other hand, back pay also known as the final payment is the remaining compensation due to the employee. This includes the following: