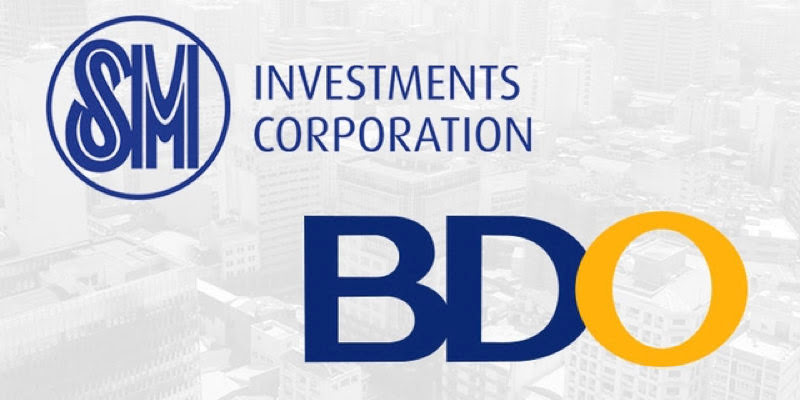 Only six companies made it to Forbe’s Global 2000 list this year, from eight last year.  The 16th edition of the annual ranking was based on sales, profits, assets and market value, according to Forbes.

Among the companies who made it to the list of global corporate heavyweights  are the following:

Regina V. Cruz II, an analyst at Regina Capital Development Corp, noted that the companies who made the cut are too big to absorb the heat because they can spread the risks. Additionally, the financial sector is the most profitable sector, thus, two of the biggest banks in the country made it to the list.

On the other hand, the corporations who didn’t make the cut this year but made it to last year’s list are Aboitiz Equity Ventures, Inc. and Manila Electric Co. Dominating the elite list for six consecutive years is Industrial & Commercial Bank of China, with China Construction Bank remaining in second place.  JPMorgan Chase became the largest company in the US, moving up a notch to third place and overtaking Berkshire Hathaway, which slid to fourth place. Rounding out the top 10 are Agricultural Bank of China, Bank of America, Wells Fargo, Apple, Bank of China, and Ping An Insurance, respectively.

Collectively, the Forbes Global 2000 accounts for $39.1 trillion in sales, $3.2 trillion in profit, $189 trillion in assets and $56.8 trillion in market value. All metrics are up double digits year over year, with profits up 28%.

Forbes used an equal weighting of all four metric — sales, profits, assets and market value — to rank companies according to size. Each company received a separate score for each metric, with Forbes adding up all the scores to compile a composite score. The highest composite score got the highest rank.