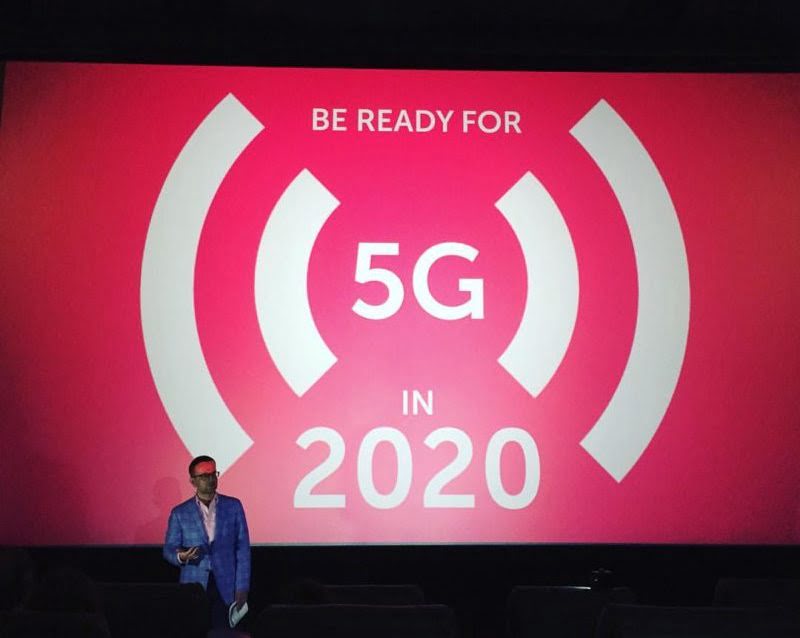 PLDT-Smart chairman and CEO Manuel Pangilinan said During PLDT’s 90th-anniversary celebrations, “5G is real and it is now here in Makati and Clark.”

He also announced that PLDT is working with technology partners to establish even more Smart 5G cities in the country.

Smart is set to fire up other 5G cell sites in Makati. In a statement, Juan Victor Hernandez, PLDT and Smart’s Senior Vice President and Head of Enterprise said:

“By bringing 5G to Makati, we are putting the possibilities of 5G closer to the Philippines’ premier commercial hub, which is home to the country’s most ultra-connected enterprises and workforce.”

Earlier this year, Smart announced that it would deploy the country’s pilot 5G network by the first half of 2019.