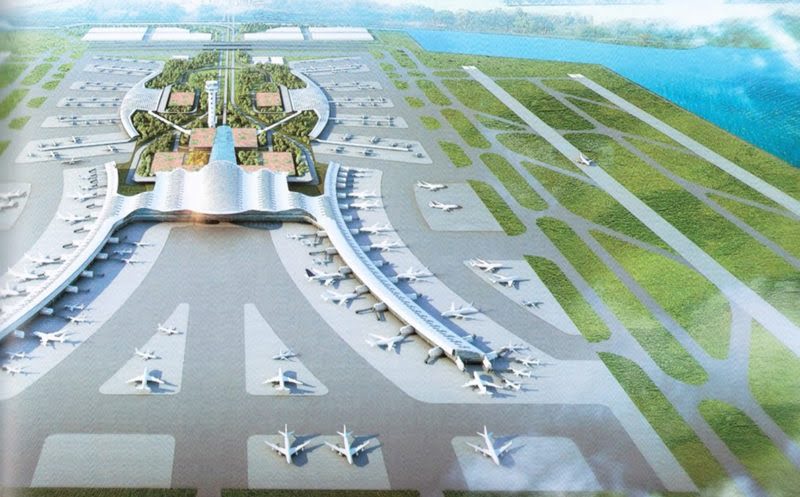 The San Miguel Corporation (SMC) has been greenlit to commence its construction of the $15-billion New Manila International Airport in Bulacan. The concessions agreement between the Department of Transportation (DOTr) and SMC to develop the international airport has been signed on Wednesday, September 18, 2019.  On the same day, Transportation Secretary Arthur Tugade the project’s notice to proceed, giving the SMC permission to start with the project’s construction anytime.

Tugade said in an interview that this project is a game-changer because it can compete with world-class airports in Asia and all over the world. The new airport, which will be built on a 2,400-hectare property in Bulakan, Bulacan, will have four runways, eight taxiways, and three terminals. It will have the capacity to accommodate 100 million passengers per year once it’s completed in five years’ time.

Meanwhile, SMC President and Chief Operating Officer Ramon Ang said that the project will be fast because they have started engineering for it about two years ago. He gave an assurance that the four runways will be completed by the fifth year because the contractors for this airport are all world-class.

Two runways and a passenger terminal with a 35 million capacity were guaranteed for completion within three to four years from the start of the construction, which means, the airport will be operational by late 2022. SMC is also expected to complete its 8.4-kilometer tollway that will connect the airport to the North Luzon Expressway by then.

SMC is targeting to break ground on the airport by December.