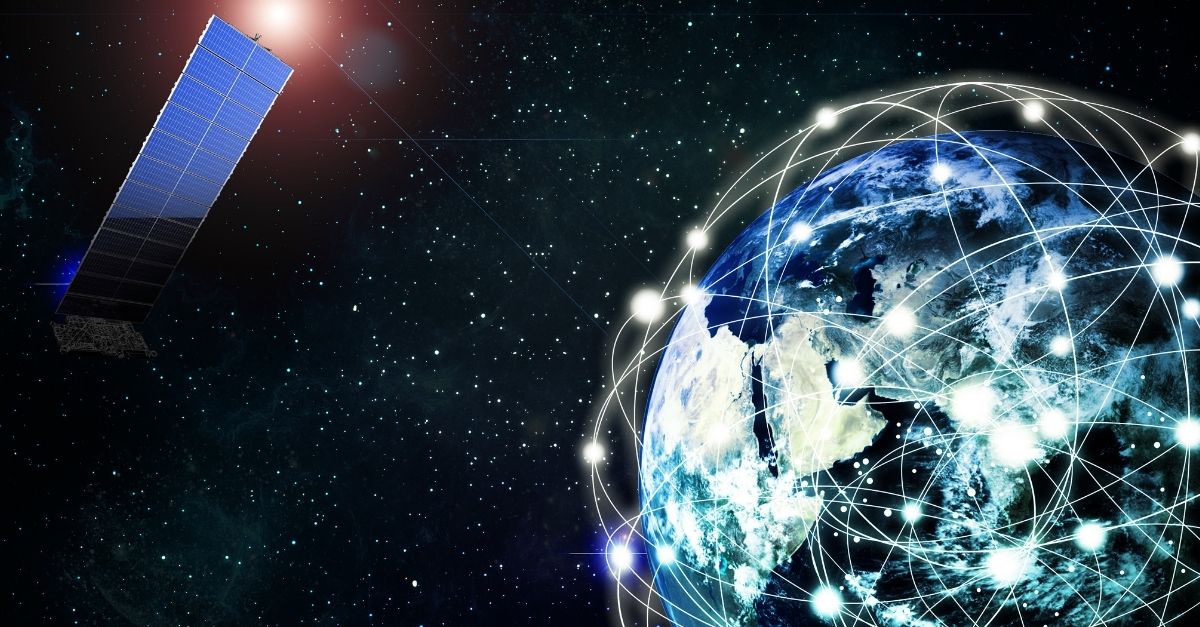 Elon Musk’s SpaceX Soon To Launch Starlink In The Philippines

The government said Thursday that SpaceX, the aerospace business founded by Tesla and SpaceX founder Elon Musk, is ready to join the Philippines.

The Department of Trade and Industry (DTI) said that this might make the country the first in Southeast Asia to have access to SpaceX’s “Starlink” low-earth-orbit satellite network constellation. Over 1,600 satellites make up the Starlink constellation. The DTI said in an interview that preparations for their registration are ongoing and that their application is now being processed, and their gateway sites are being visited.

Trade Secretary Ramon Lopez said that SpaceX’s arrival would improve internet speeds and connection in the country, which is known for its weak telecommunications, particularly in rural sections of the archipelago.  He further said that the firm is now forming a local Filipino corporation that would be their wholly-owned subsidiary and that in the first phase of their launch, they want to install three gateways. Lopez explained that Starlink will supplement, not replace, existing broadband capabilities. This will help micro, small, and medium-sized businesses (MSMEs) grow, as well as support online learning, e-commerce, and finance.

According to DTI, SpaceX is enthusiastic about the country’s increasing consumer base. The recent approval of the amended Public Service Act was a key factor in the company’s decision to enter the local market. To stimulate competition and attract more foreign investment, the new legislation now authorises complete foreign ownership in important businesses in the nation, including telecommunications.

The satellite broadband service’s arrival in the Philippines, according to Terry Ridon, convenor of public policy research tank Infrawatch, would keep competitors on their toes.

Ridon said in a text message:

Most certainly, this will be a gamechanger in the country’s internet landscape, with various providers competing for customers through mobile and fixed-line internet. SpaceX will have to compete with the local providers on price, speed and reliability of service, as SpaceX customers will have to pay at least $710 upfront for their service, against the lower barriers to entry for mobile and fixed-line internet services.

He further noted that this should be taken as a challenge by local ISPs to improve their current level of service and provide better value for the prices charged to customers.

Following a US Investment Mission in November of last year, talks between the government and SpaceX began. This was followed by a flurry of online meetings, which increased in frequency in early March following the signing of PSA modifications.