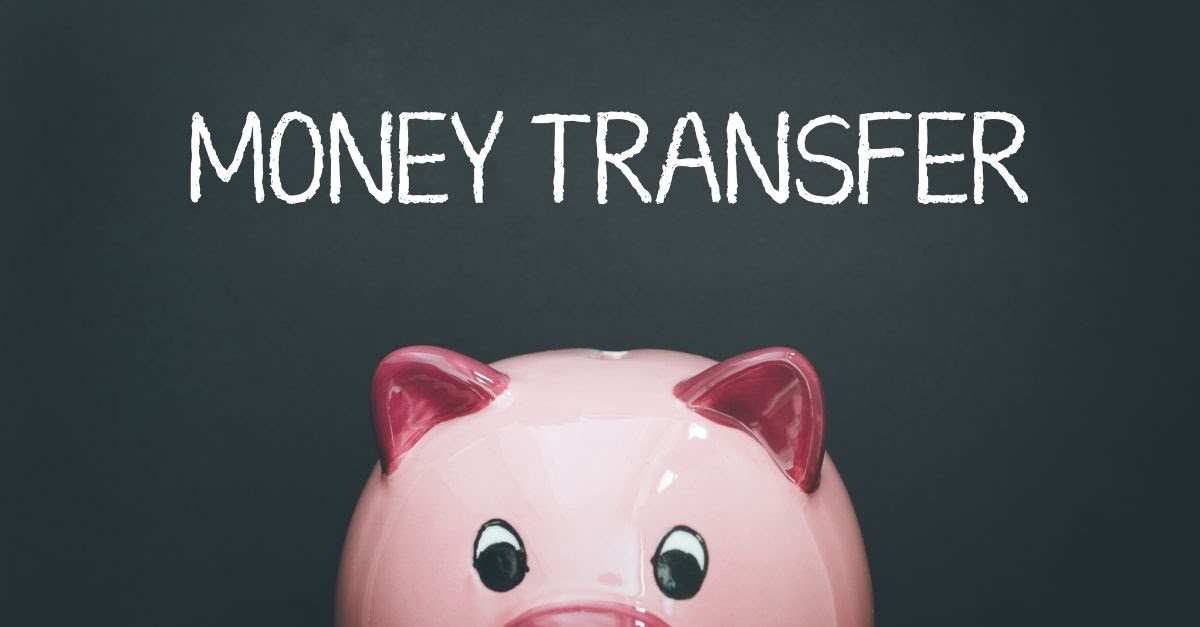 Bank Codes And SWIFT Codes In The Philippines

Chances are, you’ve come across Bank Codes and SWIFT codes at some point in your life. Whether it’s sending money abroad or transferring funds out of your PayPal account.

While both codes are essential for bank transactions, Bank Codes and SWIFT codes are two separate identification numbers that have their own specific uses. In this article, we explain the difference between the two.

What is a Bank Code?

In a nutshell, a bank code is a set of numbers that are used to identify a bank locally. This code is normally used for local wire transfers and bank transactions. In the Philippines these are referred to as the Bank Routing Symbol Transit Numbers or BRSTN.

They are not the same as International Bank Account Numbers (IBAN). A BRSTN identifies the name of the bank you are dealing with, while an IBAN identifies individuals instead.

Bank codes in the Philippines

These codes are normally available on your bank statement or even on your bank’s website. However, it’s not always easy to find these numbers if you’re in a hurry. To make your life easier, we’ve done the homework so you don’t have to.

What is a SWIFT Code?

SWIFT Code stands for Society for Worldwide Interbank Financial Telecommunication and is a combination of letters that are used to identify a bank’s specific branch, they serve as the Bank Identifier Codes (BIC) – every bank has it. These codes are essential in various bank transactions, most of all in international transactions.

While they’re more commonly used to complete a bank transfer, SWIFT codes are also used by banks to transfer other messages or carry out other interbank transactions other than money transfer.

A SWIFT code is eight to eleven digits and is made up of the following components:

SWIFT Codes are also called Bank Identified Code (BIC), and are usually used during international bank wire transfers. Currently, there are more than forty thousand SWIFT codes all over the world.

While wire transfers are convenient, However, using SWIFT codes may also equate to a high fee, depending on the ongoing rates at the time of the transaction.

SWIFT codes in the Philippines

SWIFT codes are most commonly used to transfer funds overseas. However, you may also need them if you want to transfer money out of your PayPal (or similar digital wallet) service.

The good news is, you don’t need to ask your bank for their bank code, we’ve listed the SWIFT codes for banks in the Philippines for you.