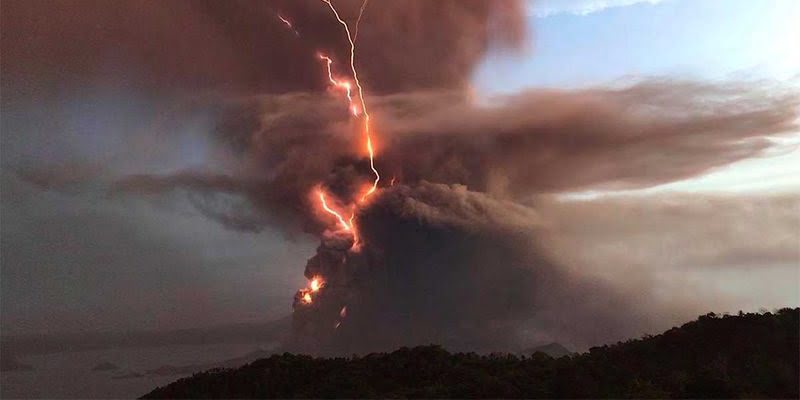 The National Economic and Development Authority (NEDA) has released its initial assessment on the economic impact of the eruption of the Taal Volcano. According to their findings, its effect on the economy remains limited for now, as it barely made a dent on the country’s first-quarter 2020 growth.

Based on their assessment, the damage amounted to PHP7.63 billion in gross revenue value-added (GVA), which accounts for the agriculture and income from industry and services output like tourism for Batangas. This pertains to the measure of the value of goods and services produced in an area minus the cost of inputs. Their estimate, however, does not include the cost of damage to public and private property and goods.

Despite the extent of the damage, Socioeconomic Planning Secretary and NEDA chief Ernesto Pernia insisted that it wasn’t enough to make a huge dent in the first-quarter growth for this year, as it only comprises 0.3 percent of gross regional domestic product (GRDP) of the CALABARZON region.

Pernia also acknowledged that the Taal eruption, just like any other calamities, can create an inflationary risk. However, Economists pointed out that the impact is so far localized and that the damage expected incurred should be similar to a strong typhoon.

Even though affected areas had massive damage, other growth engines of the economy are still expected to deliver, particularly consumer spending and infrastructure spending.

Alert level 4 remains raised over the vicinity of Taal Volcano, meaning a more powerful eruption is imminent, necessitating the total evacuation of the surrounding areas.