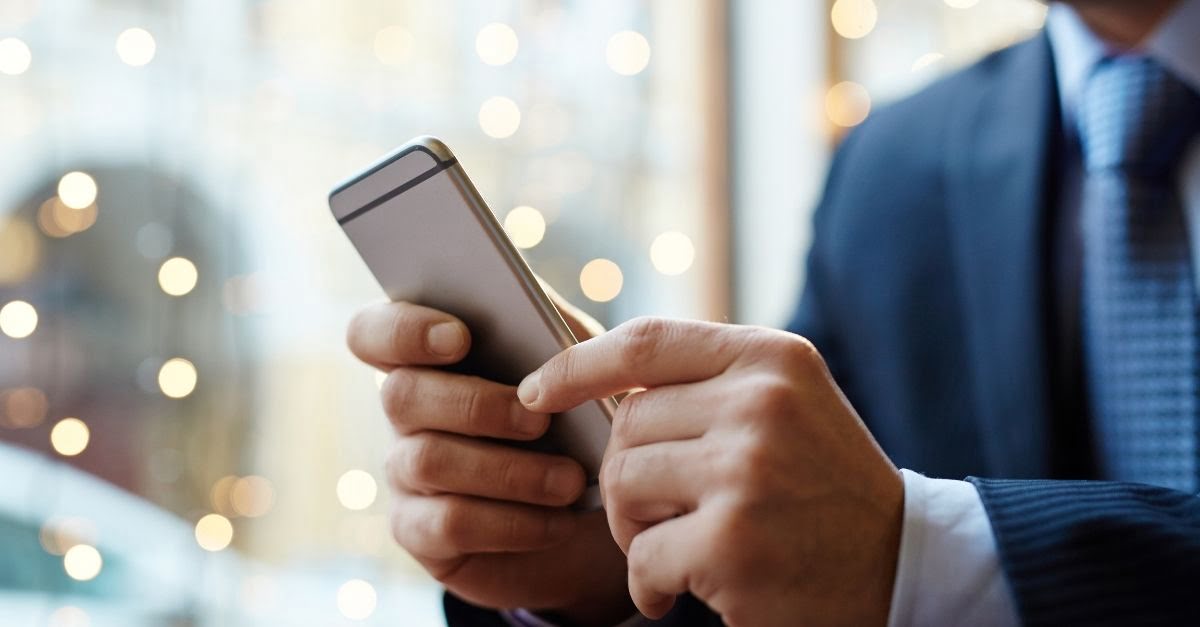 All the major telco providers in the Philippines officially launched the joint venture Telecommunication Connectivity Inc (TCI) on Thursday in preparation for making mobile numbers portable across their networks by September 30, 2021.

The Mobile Portability Act will allow smartphone users to retain their phone numbers even if they switch providers. And the joint venture between Globe Telecom, PLDT, and DITO will oversee the implementation of this through the TCI.

According to Mario Tamayo, TCI president and senior Vice President of PLDT and Smart, the joint venture was established in line with RA 11202 or An Act Requiring Mobile Service Providers to Provide Nationwide Mobile Number Portability to Subscribers. This measure will encourage competition among the three telcos and give more freedom to consumers in choosing the best services. An estimated amount of PHP120 million has been invested in this project by the three telcos in TCI.

In its initial test, the TCI has yielded positive results and is “doing its best” to roll out number portability by September.  Below is some information about mobile portability as disclosed by the TCI:

In its initial phase, it is expected that at least 1 million subscribers will take advantage of the service.