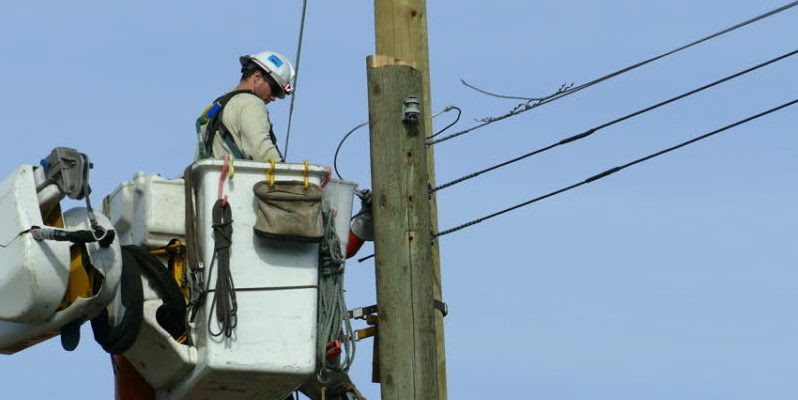 The request of the Information and Communications Technology to extend the deadline of the new telco until May was denied by President Rodrigo Duterte on Monday (February 5, 2018) during their cabinet meeting.

The President remained firm that he “would not allow” telecommunications company to charge fees for frequencies when they were owned and given by the state.

“The President was particularly displeased with the fact that in order to have a third telecoms player we would need to find frequencies to be allotted to the third telecom player,” he said. “He was displeased with the fact that frequency given to a shell company CURE which apparently was given for free would have to be bought back by the government in order that the third player could be given this frequency.”

Roque also added that the President has given a fair warning to everyone who is trying to block the entry of the 3rd telco player.

The government still appears to be inclined to award the contract for a third player to China. If it pushes through, China-owned telecommunications company (China Telecom), will own 40 percent of the third player. Meanwhile, a consortium of Filipino companies will share in the remaining 60 percent.