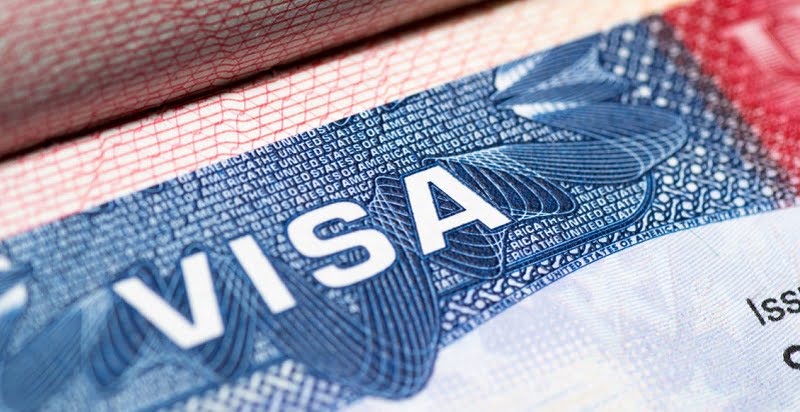 In an announcement published last week, the US Department of Homeland Security (DHS) imposed the ban starting 19 January 2019.

The U.S. agency stated that Philippines will no longer be eligible to participate in the H-2A and H-2B programs for the duration of the temporary ban which is in effect from 19 January, 2019 to  18 January, 2020.

“A recent review of certain T-1 status recipients, whose spouses were issued T-2 visas during this same period, shows that approximately 60 percent were determined to have been trafficked to the United States on H-2B visas,” it added.

President Rodrigo Duterte’s spokesman Salvador Panelo was quoted by a Bloomberg report, indicating that Philippines may appeal the ban.

“We need to know the basis of this decision,

And if we see that there’s none, we will ask for a reconsideration,” Panela said.