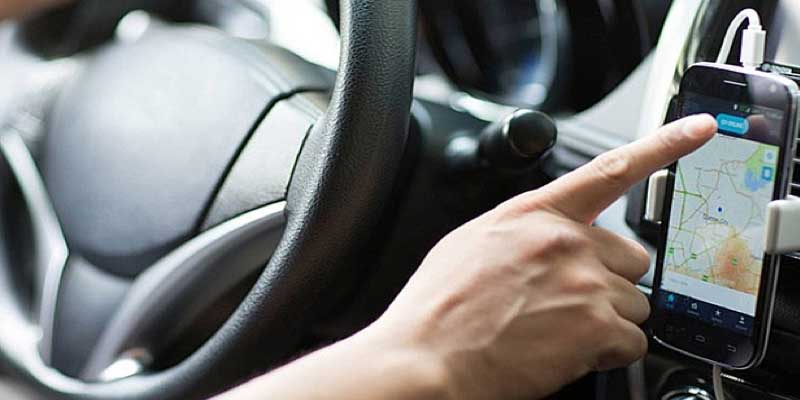 Uber Looking To Increase Their Charges

Uber Philippines, one of the Transport Network Vehicle Services (TNVS) in the Philippines has filed a petition on January 25, 2018 at the Land Transportation and Franchising Regulatory Board (LTFRB) to increase its fare. Uber aims to increase its per kilometer fare to more than twice its current rate, which will vary on the time of the day (surge).

The said increase by Uber will be ₱6.30 per kilometer fare for its baseline service, UberX.  The rate is set to be more than twice than UberX’s current rate, which would spike to ₱12.00 from ₱5.70. However, the petition states that it will be subjected to occasional decrease to ₱9.00 during off-peak hours.

Off-peak rates may be lower than the proposed rates above but are still higher than the current rates. UberXL will be at ₱13.50, UberBLACK and Cebu UberX may dip to  ₱21.70 per km and ₱7.50 per km, respectively. The petition, however, retains the base fares as well as per minute charges for Uber’s services.

In a press release on Uber’s website, they have cited the increasing expenses of drivers as the primary reason for their proposed increase.

“The costs that driver partners have to bear to maintain their vehicles is projected to increase due to several factors, including requirements under the Omnibus Franchising Guidelines (OFG) to further improve safety and quality of service, increasing fuel prices, and new excise taxes on petroleum,” said Uber in a statement.

Additionally, Uber said that the increase was made to enable their driver partners to “earn sustainability.”

Before Uber filed the petition, its competitor Grab Philippines also filed a petition to raise fares by an average of 5% due to higher fuel taxes.