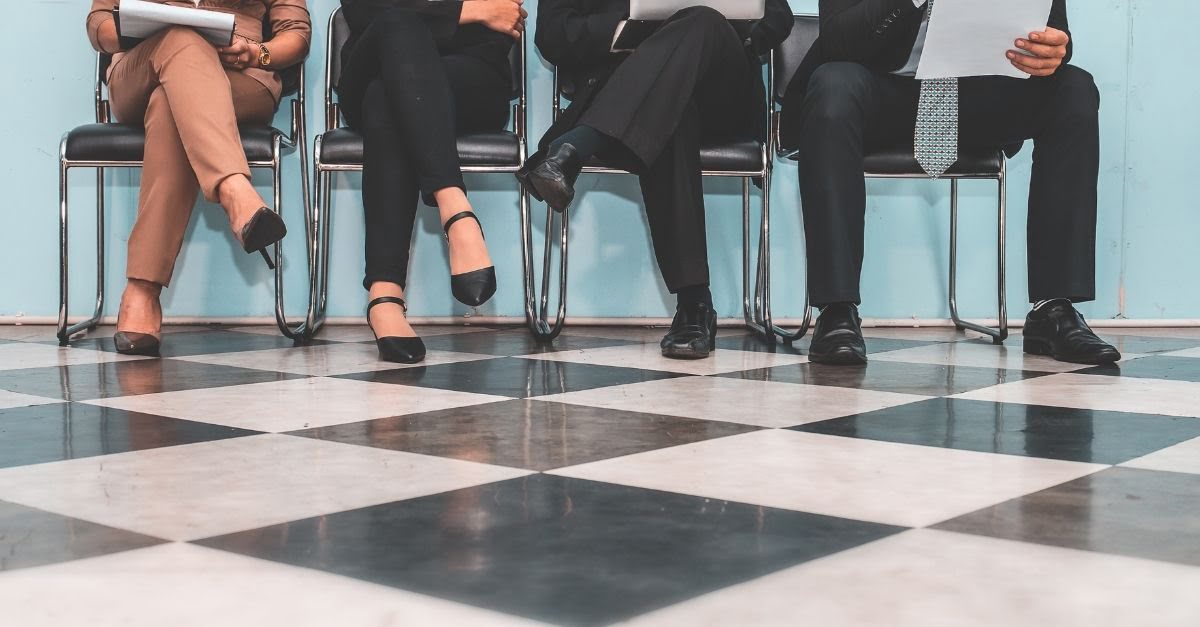 Unemployment Rate Inched Up A Little Due To The April Lockdown

The minimal gains of the country’s labor market were wiped out due to the reimposition of strict quarantine measures in April. According to the Philippine Statistics Authority’s (PSA) report, the unemployment rate rose to 8.7 percent in April, translating to about 4.14 million unemployed Filipinos in the labor force. This equates to 87 out of 1,000 individuals being jobless.

Despite that, the employment rate still increased from 7.1 percent in March. It’s still significantly higher than the same month last year’s 17.6 percent unemployment rate where the lockdown was the tightest.

The country’s economic managers in their joint statement referred to the situation as a temporary reversal of gains. This shows a tight link between the labor market outcomes and the level of quarantine restrictions. They added that the overall labor market outcomes are still better than last year as the government took a more risk-based approach in imposing restrictions.

The region that took the biggest hit in unemployment is the National Capital Region (NCR) with a 14.4 percent unemployment rate followed by CALABARZON with 13.4 percent.

The NCR Plus bubble (Bulacan, Cavite, Laguna, and Rizal) had the strictest quarantine restrictions in April as it also saw the sharpest rise in COVID-19 cases.

Meanwhile, the proportion of workers who needs more work hours also increased during the month, it rose to 17.2 percent or 7.45 million Filipinos from 16.2 percent in March. The underemployment rate in NCR rose sharply to 15.5 percent due to more workers shifting to part-time arrangements given capacity restrictions.

The country’s labor force participation rate (working-age population)  decreased to 63.2 percent from 65 percent. This is equivalent to around 47.41 million economically active Filipinos whether employed or looking for work. Overall, 2.1 million jobs were lost between March and April this year.