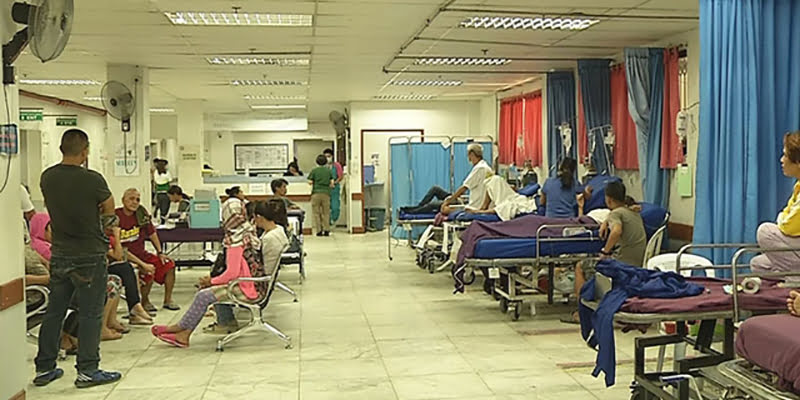 Under the proposed measure, contributors–or income earners–will have to pay for their premiums while the government will shoulder the contributions of non-contributors. Funds for the subsidy will be included in the annual General Appropriations Act. Health Secretary Francisco Duque also previously said that sin taxes from cigarettes will also be a major source of funding for the policy.

The author of this groundbreaking law thanked the Senate for approving this bill.

“I consider this measure groundbreaking because beneficiaries will be entitled to health coverage simply by virtue of their citizenship as Filipinos,” he said in a statement.

He added that the President’s call to get the bill moving urgently is a reflection of the administration’s “unrelenting commitment to provide the marginalized and disadvantaged with sufficient and better health care services.”