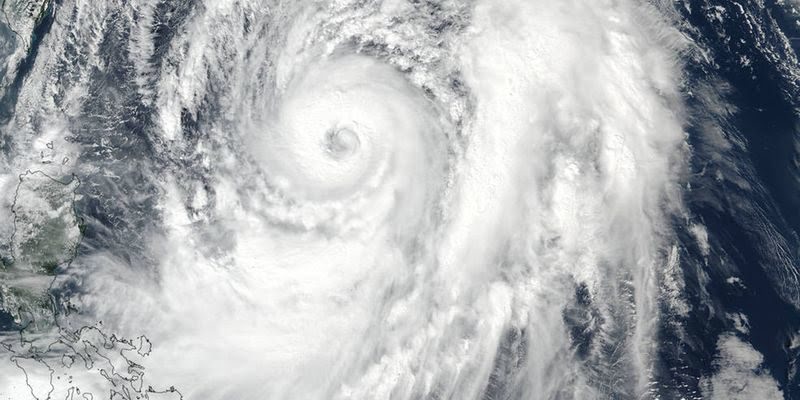 An updated report from the Department of Agriculture (DA) showed that agricultural damages caused by Typhoon Urduja have amounted to ₱701.61 million, covering 36,896 hectares of agricultural areas in the Bicol Region, Eastern and Central Visayas, and Caraga with the estimated volume of production loss at 17,334 metric tons (MT).

Aside from rice, high-value crops particularly vegetables in Eastern Visayas also had significant losses. The current damag₱e is about ₱280 million or 40% of the total production.

“Most of these are on their fruit-bearing to harvestable stage. The affected 1,560 mango trees are in their flowering stage while most bananas and sweet potatoes are on their reproductive to maturity stage.”

Meanwhile, corn also accounted for 1.4 percent of losses at ₱7.82 million affecting 2,110 hectares, majority of which are in its seedling to vegetative stage. Also, 17 hectares of cassava also got affected, amounting to about P2.03 million.

In terms of livestock, damages are estimated at ₱3.3 million which includes 2,534 poultry heads, 307 goats, 350 swines and some carabaos and cattle.