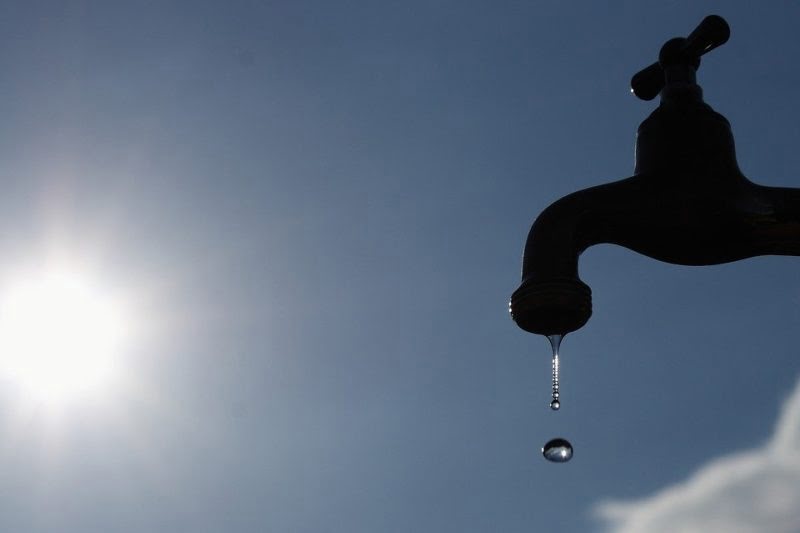 Water Supply Expected To Normalize By May 14

In case you’re wondering why water supply is still sparse, here’s why.

“Extremely high” levels of algal boom was observed at Laguna Lake, thus prompting Maynilad to conduct more frequent cleaning, backwashing of their filters, and application of intensified chemicals to treat their water.

According to Maynilad, water production was disrupted due to the increased algae bloom brought about by El Nino.

In an interview with ANC, Maynilad Supply Operations head Ronald Padua assured that the situation has now been contained as their Putatan facility now produces 125 million liters of water per day from a low of 80 million.

He also noted that the water supply is expected to normalize by May 14 or even earlier based on their current monitoring as they were able to contain the impact of the algal bloom in their system.