What’s In Your Meralco Bill? 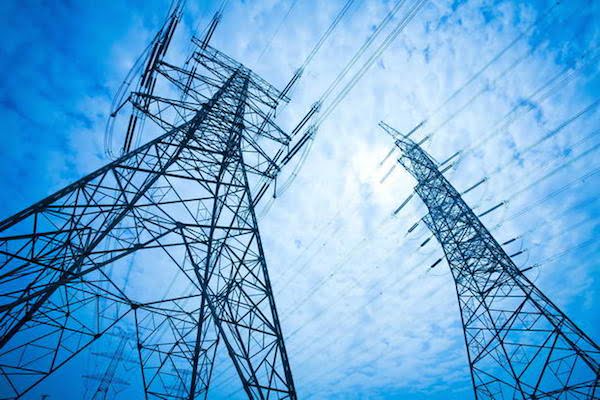 It’s often said that we Filipinos pay some of the highest electric bills in the region. According to Enerdata, the Philippines charges some of the highest prices in Southeast Asia for power, at 18.2 US cents per kilowatt-hour (kWh) for industrial supply in 2012. We’re also the only country in the region whose government does not subsidize electricity companies, AND our generating capacity is roughly 5 times lower than Malaysia’s and Thailand’s. Not only are our power rates scaring investors away, they’re making life hard for the average Filipino who can’t even expect reliable power with the high rates to pay.

So what exactly are you paying for when you pay your Meralco bill? Trying to understand it can be as complicated as trying to knit with spaghetti, because of the tangled web that constitutes our country’s power sector. But we’re here to help. Below, we explain the major charges that comprise your Meralco bill, so you can find out how much of your hard-earned money is going to which charge. (this is representative of a Quezon City Meralco bill for September 2014. Percentages can vary due to different conditions, but they’ll keep mostly the same proportions — generation is always going to be the biggest slice of the pie, followed by distribution, and so on. Also, yes, we know, it adds up to 100.01%, but that’s just how it got rounded. Math is weird.)

Generation: this is the cost of actually producing power. Sometimes, this can even go to as much as 60% of your bill. It’s a pass-through charge, meaning this money does not go to Meralco, but to power suppliers. Meralco gets its power from two sources: generation plants it already has a deal with (like Aboitiz Power’s Therma Mobile), and the wholesale electricity spot market (WESM).

WESM is kind of like a stock market, but for electricity, and it’s run by the Philippine Electricity Market Corporation (PEMC). Meralco and other distributors tells PEMC how much power they need, generators bid to sell power, PEMC determines the rate from the lowest bidder, and then dispatches power to transmission companies which then deliver it to the distributors.

When power plants shut down, or there’s unusually high demand like in the summer, generation charges increase because Meralco has to source electricity from alternative, pricier providers.

Fluctuations in generation charges can affect your total bill greatly. This January, because of increased WESM rates, generation charges could have been P10.23 per kWh had the Supreme Court not intervened with a Temporary Restraining Order, which kept it at P5.67 per kWh. But this September, it’s at P5.19 per kWh, the lowest rate so far this year.

Distribution: this is the money that goes to Meralco — they are a distribution company, after all. This is divided up into two categories:

Meralco has to file with the Energy Regulatory Commission to set their distribution charges. The ERC then decides on the Maximum Average Price (MAP) Meralco can charge its customers.

Transmission: another pass-through charge, this goes to the National Grid Corporation of the Philippines, which provides the transmission service to deliver the power from the plants to Meralco’s substations in Manila. Meralco then distributes this power to its customers.

System Loss: inefficiencies in the power distribution system mean that power is lost on its way from the plant to your home, so Meralco charges users for this kind of “technical” system loss. But “non-technical” system loss is also included in this charge — power lost due to people stealing power by bypassing meters or tapping into the system illegally. System loss charges can only go up to a maximum of 8.5% of your bill. Critics say consumers shouldn’t be charged for system losses at all, with a Manila Times columnist calling it “another instance of inefficiency being rewarded by regulation” as consumers, not Meralco, become responsible for system loss.

Universal Charges: this covers missionary electrification and environmental charges, and is remitted to the Power Sector Assets and Liabilities Management Corp. (PSALM), which is tasked to handle state-owned power assets.

Subsidies: the following groups get discounts from their Meralco bill, funded by the subsidy provided by all other consumers:

Do you think where your money is going when you pay Meralco is fair? Sound off in the comments below!